Destiny 2: Forsaken’s update 2.0.5 is live, and as planned, it lowers the player’s chances of receiving Exotics already owned.

Players of Destiny 2: Forsaken will find Exotics they do not yet own will be weighted much higher than duplicate Exotics.

If a duplicate is obtained, the player is likely to earn armor pieces as these have randomly rolled perks. Bungie has also removed some Exotic weapons from the Exotic engram loot pool.

You can find the full patch notes below. 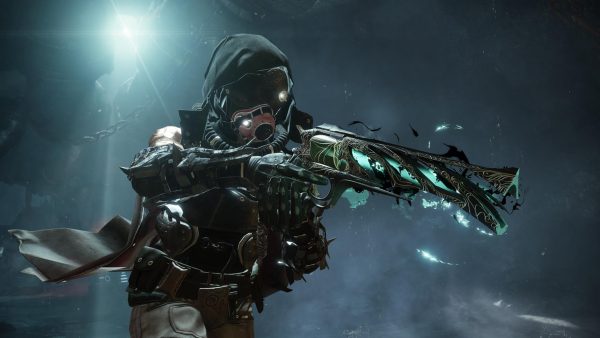 General: Text chat auto-fade can now be toggled on or off in the Gameplay settings menu; when turned off, text chat will never automatically fade out, even after a period of inactivity.