In Bungie’s latest blog post, the developer touched on two hot topics the Destiny 2: Forsaken community has been discussing since launch.

This Week at Bungie was almost entirely dedicated to investment talk this week, particularly when it comes Masterwork Cores, and Exotic drop rarity.

Masterwork Cores were initially, as the name suggests, intended to be used in upgrading Masterwork weapons and gear. With the release of Destiny 2: Forsaken, their use was expanded to also be a currency for infusion, alongside the traditional requirements. Unfortunately, the increased demand did not come with an increase to supply.

Forsaken players don’t currently have enough reliable ways to get these cores, which is why Bungie is making a few changes. First, they will be renamed to something that fits their new purposes. Bungie is also working on creating more avenues for players to get Masterwork Cores.

This should make infusion less punishing, but it doesn’t look like Bungie will be dropping the Masterwork Core requirement anytime soon. As for what these sources are, Bungie didn’t say. 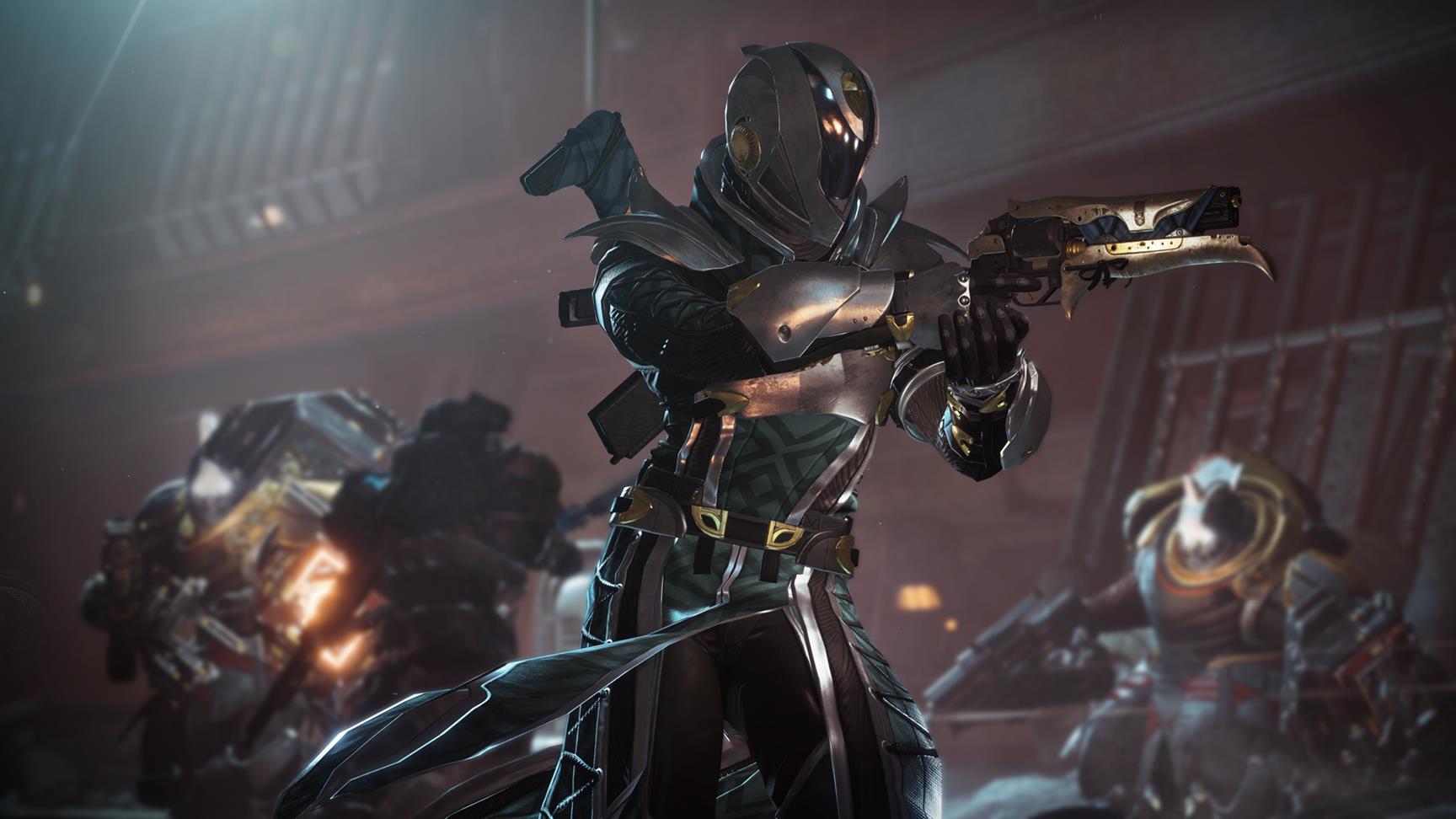 On the subject of Exotics and their seemingly harsh drop dares, Bungie explained that it’s “falling short” of its goals of making Exotic drops impactful and exciting. This has something to do with the number of repeat dupes.

To fix this, the developer is going to increase the chance for Exotic drops to be an item you do not already have.

There’s no word yet on when these changes will be available, but they are in the works.

Iron Banner, which is back to taking player power into account once again, will be seeing a few changes too when the next event rolls around. More specifically, Bungie will make it so Iron Banner can contribute to players’ power chase.

All Iron Banner bounties will now reward powerful gear, and bounty requirements are being reduced for many of its bounties. This should make it worthwhile for lower-power players to spend time with the event.

We recently updated our Destiny 2: Forsaken guide with new pages on how to get Wish Ender Exotic Bow, how to get the Malfeasance Exotic Hand Cannon, and of course, the elusive third Seed of Light.