Overnight, players have been encountering two unexpected – and unwelcome – vegetables in Destiny 2: Lettuce and Cabbage error codes. However, the issues seem to be under control, and a fix is incoming from Bungie.

“We are aware of issues causing players on Destiny 2 to encounter LETTUCE and CABBAGE errors.”

We are aware of issues causing players on Destiny 2 to encounter LETTUCE and CABBAGE errors.

Judging from that, we can expect a fix sometime in the near future, so rest assured that Bungie is working on getting Guardians back online. 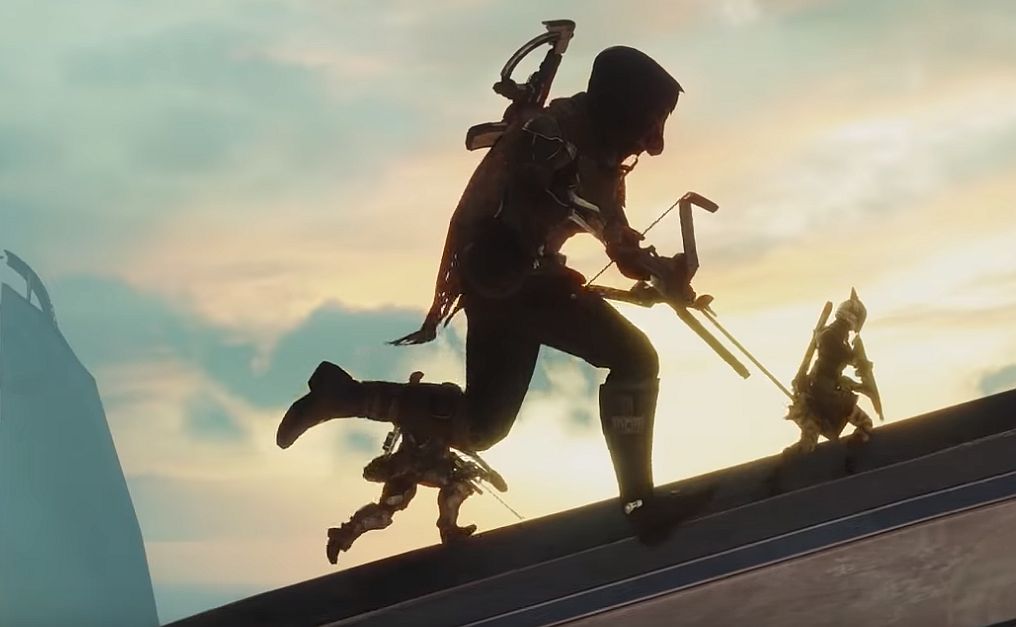 If you are encountering other issues, here’s a list of previous Destiny 2 error codes and workarounds.

In other Destiny 2 news, there’s a trailer out showing the new raid – The Last Wish – before it launches at the end of this week. Check it out and prepare your fireteam for an assault on the Dreaming City.

If you’re getting stuck into the new expansion, then you could need a hand with activating the heroic public events in the Tangled Shore, or completing Oracle Engine Offering and Corsair Down quests.