GTA Online is celebrating its After Hours update by making its multiplayer service free until August 6.

Grand Theft Auto Online just released its After Hours update, which allows players to manage their own semi-legitimate nightclub. As a bonus to PS4 customers, you’ll be able to dive in even if you don’t have a PlayStation Plus membership.

From now until August 6, the PS4 version of GTA Online won’t be blocked behind the PS Plus service. This seems to provide access to content from all updates, even beyond After Hours. 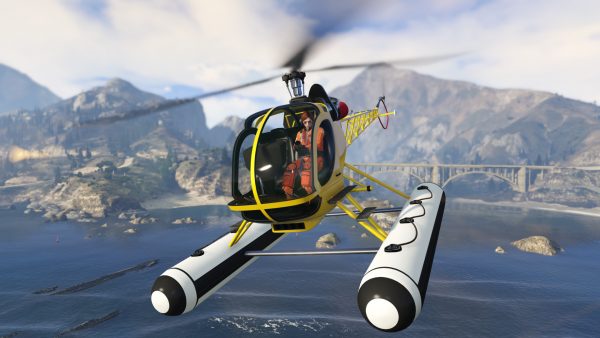 After Hours alone includes new vehicles, drones, characters, a new weapon, and other bonuses. So if you own GTA 5, this is a great time to try out the online features.