Celebrate Bungie Day by participating in the third-annual, Destiny 2 Moments of Triumph event.

To celebrate Bungie Day, which is July 7 of every year, the Destiny 2 Moments of Triumph event has kicked off.

If you are unfamiliar with Moments of Triumph, its a series of end-game challenges which unlock exclusive rewards. These various in-game objectives will earn progress toward Triumph Points in order to unlock said rewards.

Players taking part will have to complete a series of tiered achievements, eventually culminating in a final event. Today marks the third year of the event.

Starting today through August 28, players can participate in Moments of Triumph leading up to the Solstice of Heroes event. Once the event rolls around, the list of Triumphs and rewards will expand.

The complete list of Triumphs will become available in-game starting on July 31.

When Solstice of Heroes begins, Triumphs will become available in-game that track progress towards Moments of Triumph.

As each are completed, the player’s score will increase. Each tier will unlock certain rewards. In order to receive a tracking emblem, players need only to complete one Triumph.

Here’s a breakdown of tier rewards: 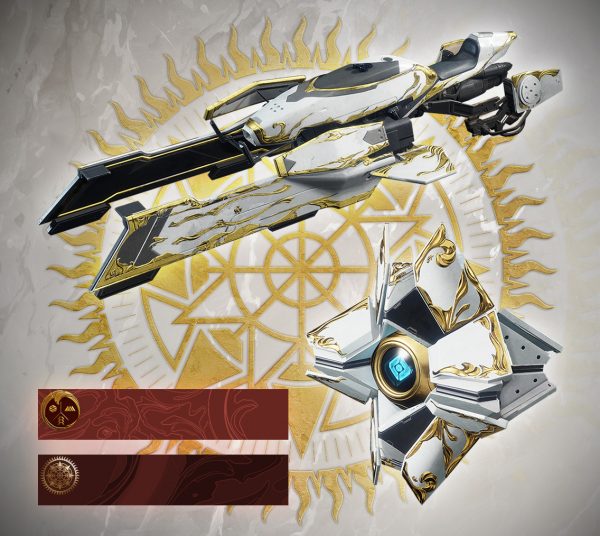 Additional rewards will be announced closer to the Solstice of Heroes event. If you are new to Destiny 2, you can find out more information on Moments of Triumph through the information page.