Bungie continues to tune Exotic armor in Destiny 2, and changes are coming to nine pieces in the next update.

The first round of Exotic armor changes went live with Destiny 2 update 1.2.1. in May, and the next set of changes will occur in July with update 1.2.3.

Like the changes made in the previous update, those noted below stack with existing benefits unless noted. 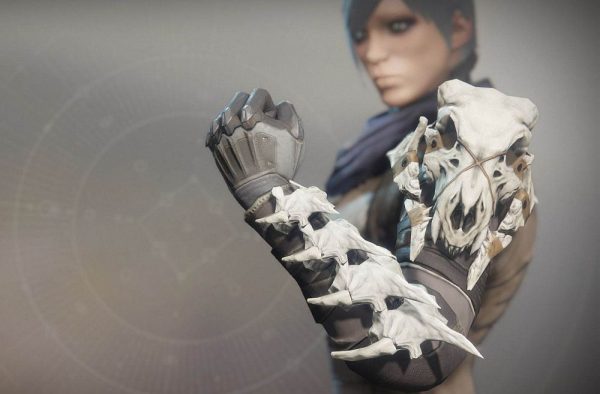 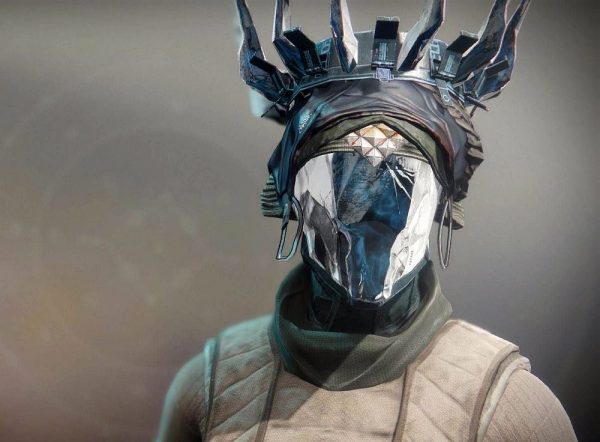 An exact release date for Destiny 2 update 1.2.3 hasn’t been provided, but it’s slated for July as previously noted.