Fallout 76 is doing things differently from other Fallout games, and that’s going to mean that mods need to be rethought.

There’s been a lot of Fallout 76 news coming out of E3. During Bethesda’s E3 presentation they revealed that the game was a multiplayer title focused on the first people to leave their vaults post-fallout. We’ve since learned that the game will be chock-full of West Virginian sights and folklore, that there will be a big emphasis on crafting, and that the nukes players can find and launch will be a big part of the story.

Among all of this, questions have been raised about what modern Fallout staples Fallout won’t have. V.A.T.S. is now real-time, for instance, and the game will be stripped of NPCs. And what about mods, which have been an important part of the game on PC – and more recently, on Xbox One? 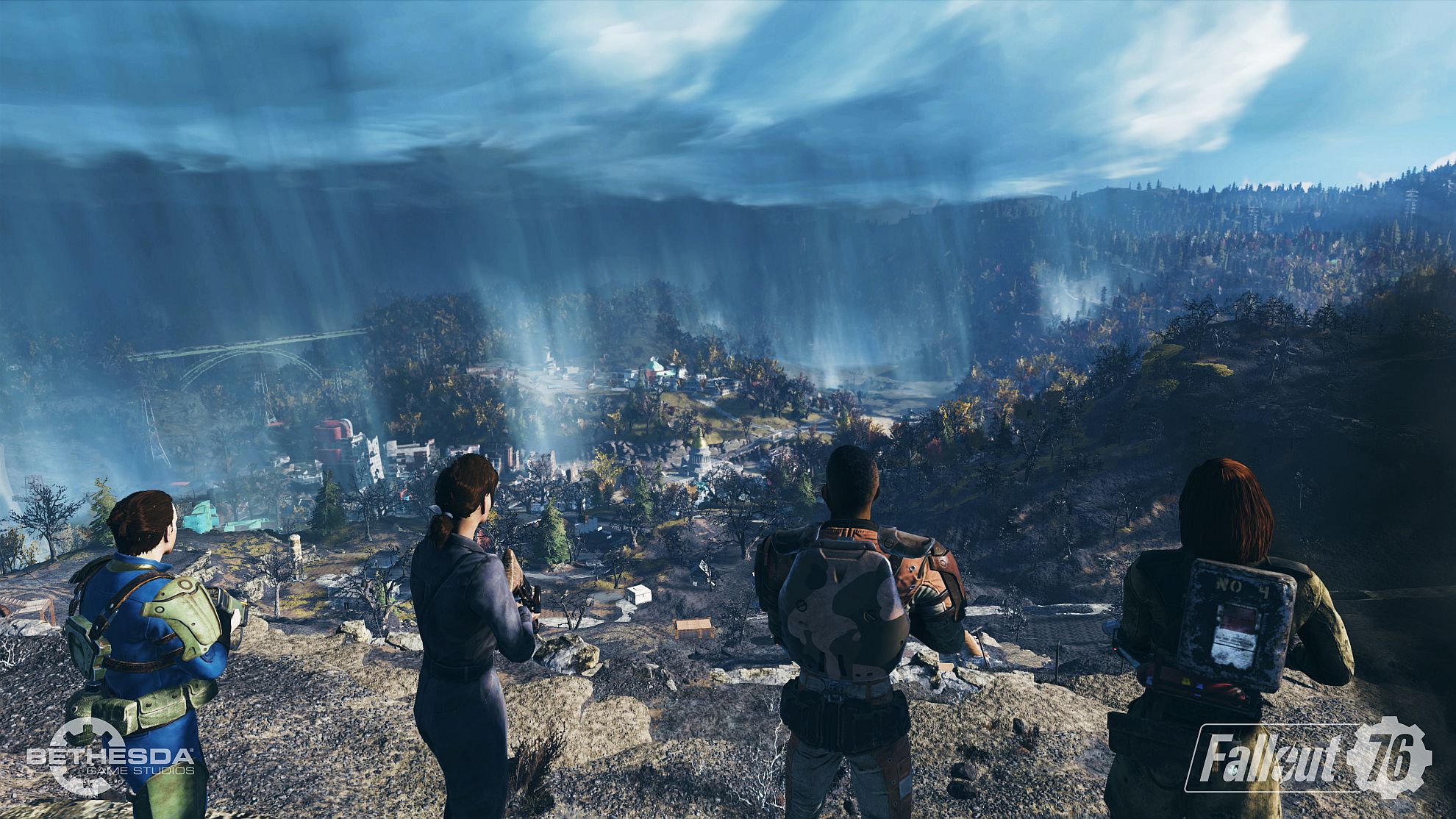 The good folks at PC Gamer have picked up on a snippet from Todd Howard’s interview with Geoff Keighley (the same one where he said that Elder Scrolls 6 is in pre-production still) where he discussed mod support for Fallout 76. The game will not launch with support for mods, he said, but the team is committed to getting them in there eventually.

Bethesda is “100 percent committed” to getting mods into Fallout 76, Howard said, but to launch with a “well-running, robust service” means putting them aside for now. “We’re currently still designing what that service looks like”, he said, “you’ll be able to have your own private world and be able to mod it and do all of that”.