At this morning’s Pokemon press conference in Japan, Nintendo and Game Freak announced not one, but three new Pokemon games.

The biggest reveal is obviously Pokemon Let’s Go Pikachu and Let’s Go Eevee, which has a Pokemon Go-style catching and will be the developer’s main focus in the next few months.

The Pokemon Company also announced two other Pokmeon games. The first is called Pokemon Quest and it features blocky designs of various Pokemon and a cutsey art style.

Pokemon Quest is also coming to Android, and iOS in late June. The game is set in a new land called Tumblecube Island, and can be played only using the touch screen or with the JoyCons in TV mode.

Players will take their Pokemon buddies on expeditions across the island in search of loot. These Pokemon can be modified with discovered Power Stones. Acquired loot found can be taken back to base camp and used to befriend more Pokemon.

Various Kanto Region Pokemon can be attracted to the player’s camp by cooking food made with collected ingredients. The base camp can also be decorated with items which provide “helpful bonuses” to ensure a more beneficial expedition.

The Pokemon Company also confirmed there’s another, core Pokemon RPG in development. The developer has not said much about this project, beyond confirming that it’s going to be in the style of Pokemon X and Y and Pokemon Sun and Moon.

The untitled game is shooting for release in the second half of 2019 on Nintendo Switch. 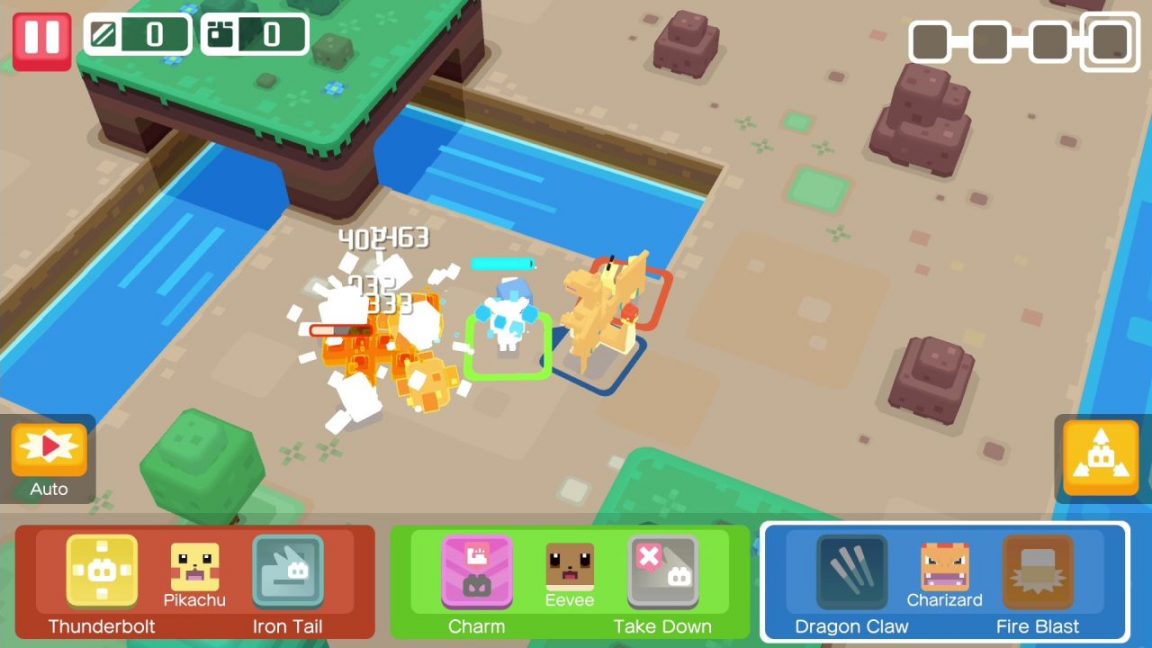 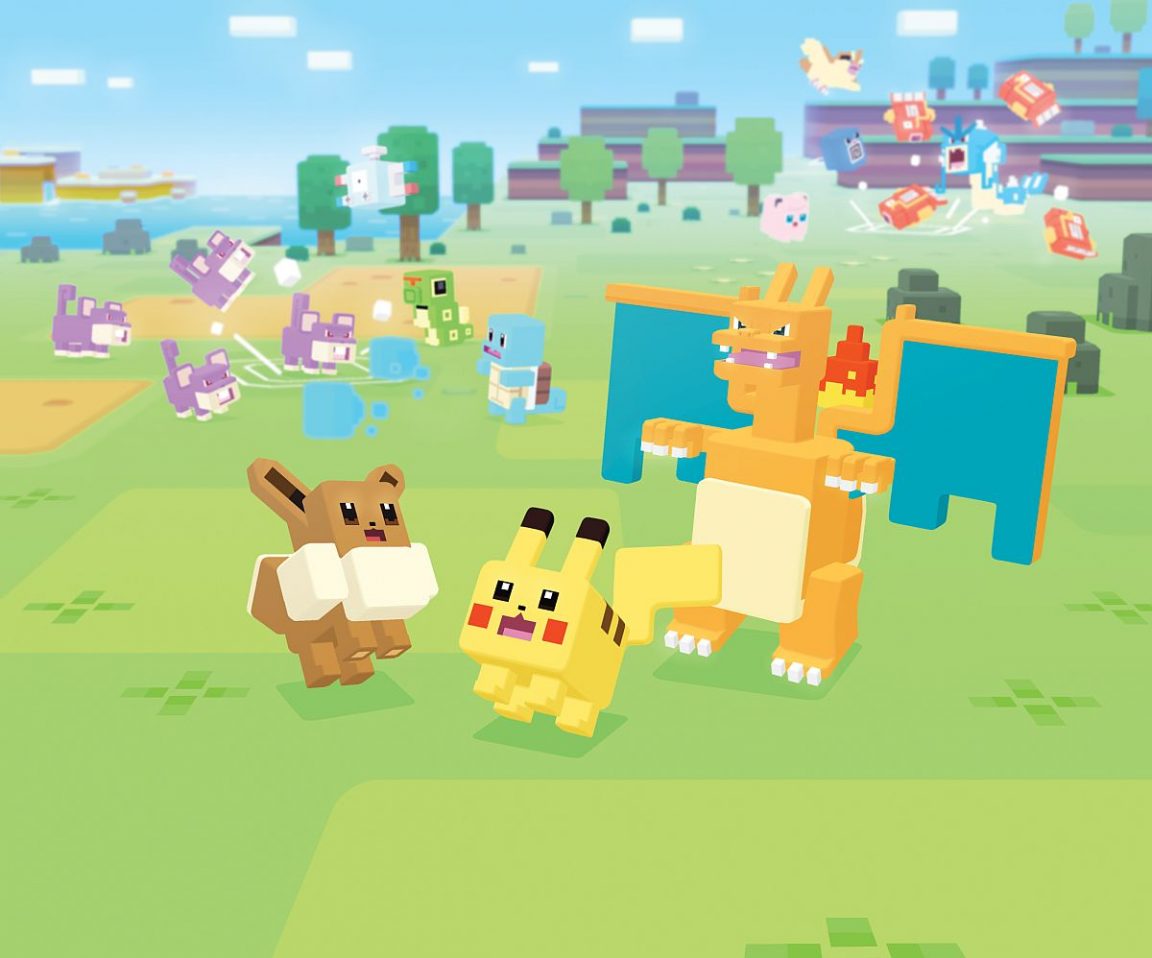 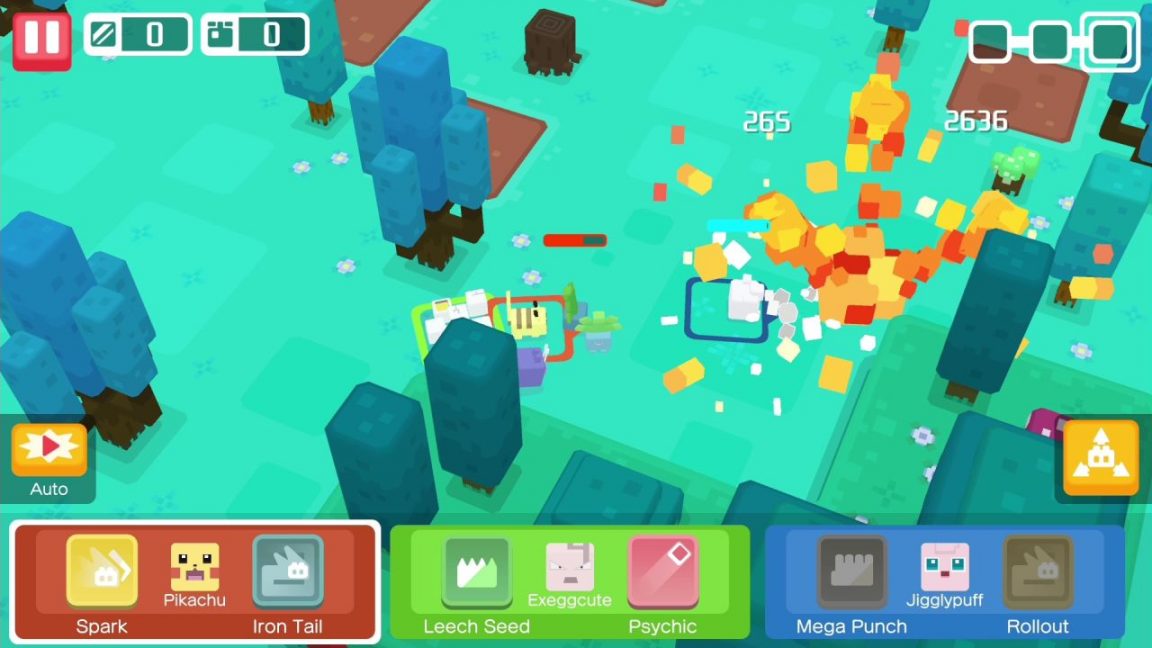 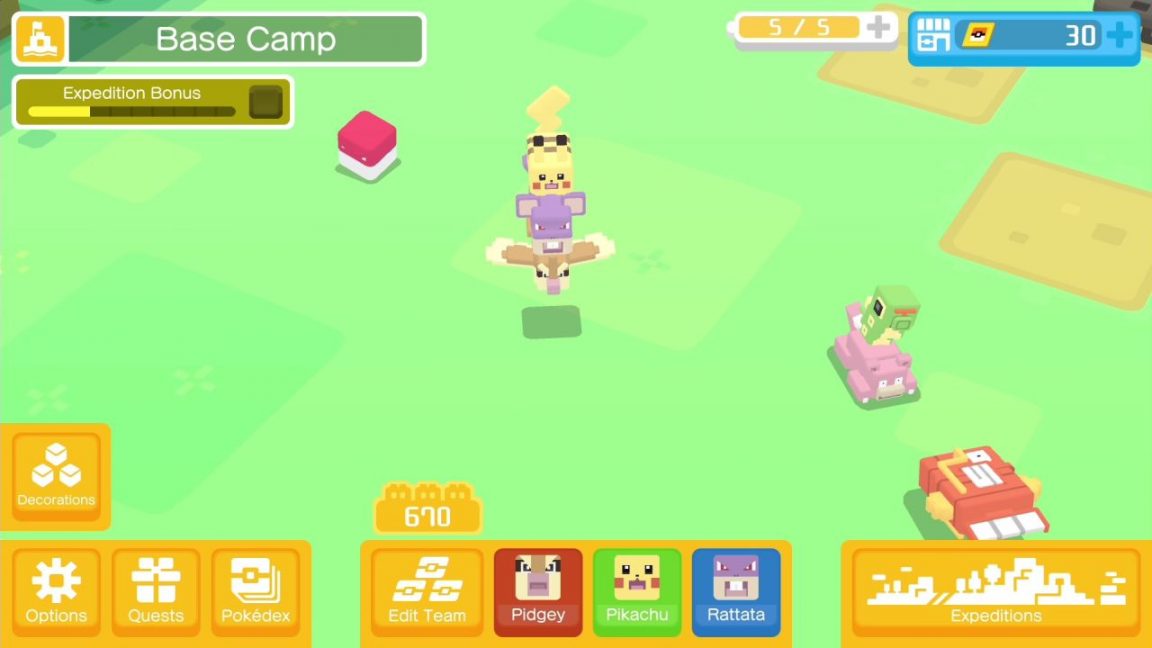 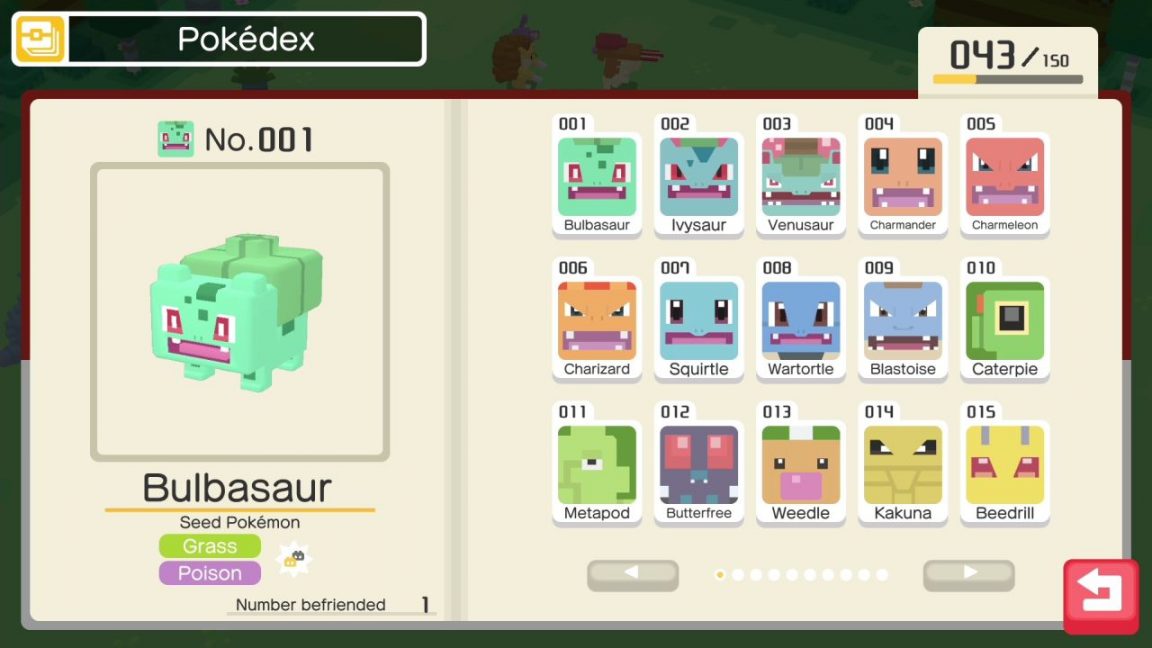 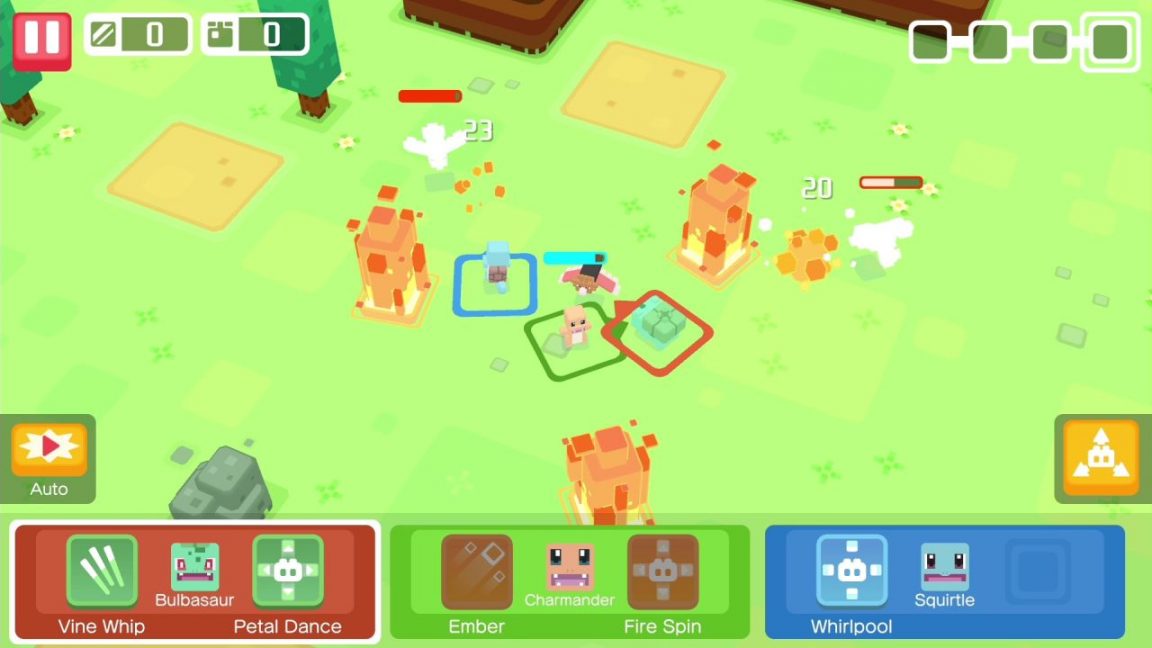 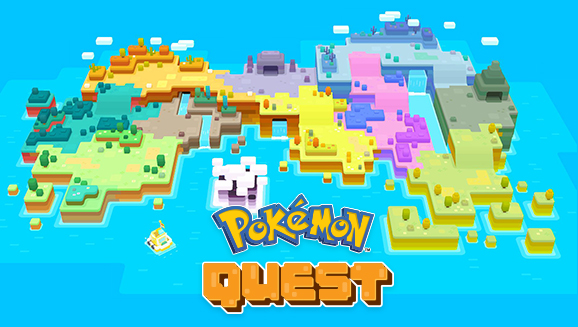