The standalone headset does not require other hardware, which means you don’t need a phone, or PC to use it.

Users will have access to over 1,000 games, there’s nearly 100 new and updated titles to try right now and more to follow in the coming months. 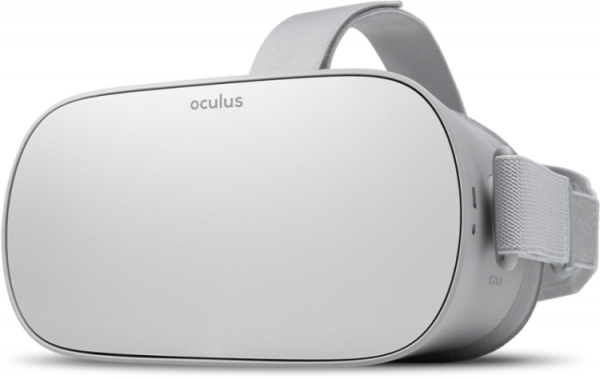 Other experiences such as those listed below are also available:

Oculus Go was announced during the Oculus Connect 4 conference back in October.

During the conference, it was also announced the temporary Oculus Rift price drop had become a permanent reduction.