Although Microsoft has yet to officially announce that a new Fable game is in the works, more and more sources are coming out to confirm there is in fact one in development.

If you’ve not been following this new Fable thread, let’s start form the top.

Playground Games, developers of the Forza Horizon series, has been on a hiring spree since last year, snatching up developers who previously worked on big open-world games like GTA 5, and Metal Gear Solid.

The studio had previously said it’s working on a non-racing game, but it wasn’t until an Xbox Live API leak earlier this year that we found out the game may be Fable 4 – or at least a new Fable.

We had no reason to doubt the previous reports, but a new one from Eurogamer confirms that yes, a new Fable game is in development at Playground Games in the UK. Information is still slim, in part because the game is very early in development. 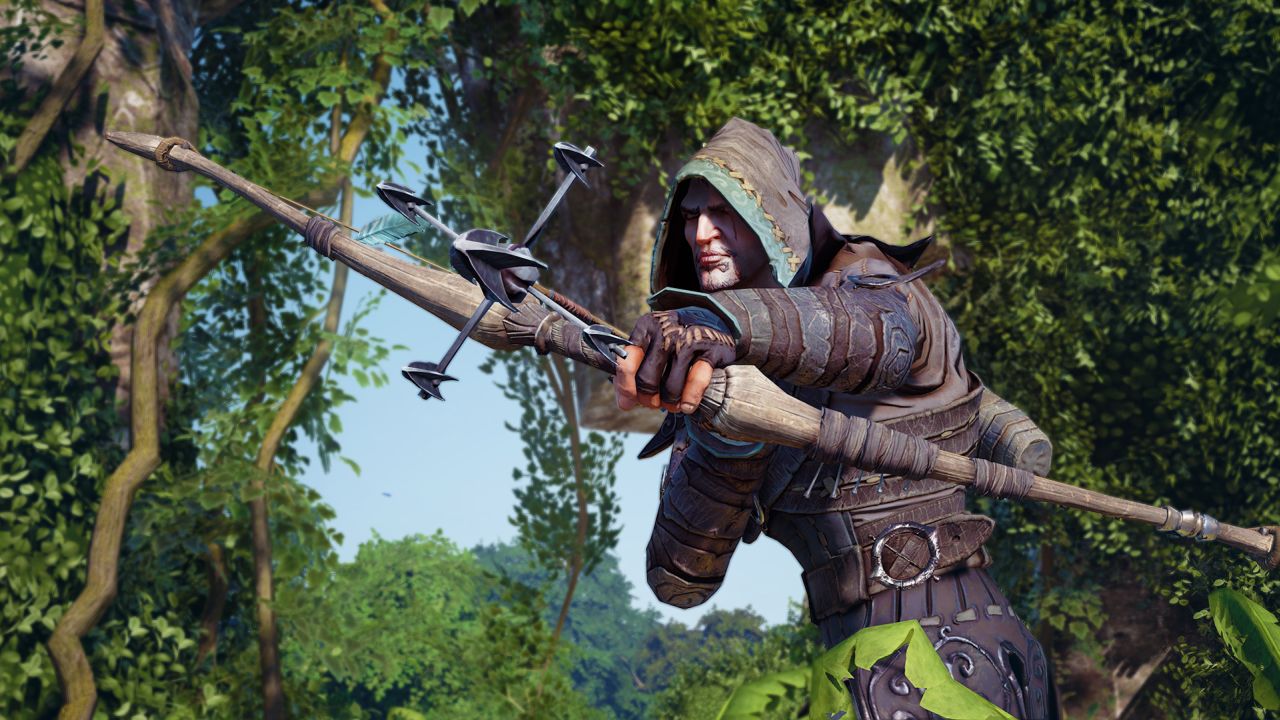 The report says that the new Fable will be a “character-focused, open-world action RPG”. Not really surprising there, but good to see what direction the next game will be going. As to why Microsoft shuttered Fable creators Lionhead only to to give the IP to a new studio and greenlight a new Fable a year later, sources say the success of Horizon: Zero Dawn has something to do with it.

Horizon, of course, being a new IP that did relatively well for Sony, so Microsoft must have seen an opportunity to create a similar game for Xbox (character-drive, open-world) and the Fable IP was likely a top candidate.

Playground is said to be building a 200-person team, with a big investment from Microsoft. The report indicates that the studio will be building the game from scratch, so it doesn’t look we’ll be seeing assets from the cancelled Fable Legends.