Another Alien game is in the works and this one is from Cold Iron Studios.

A new shooter is coming to PC and consoles and it’s based on the Alien series.

It is in development at Cold Iron Studios, which was recently acquired by Fox. It will be published by the latter’s games development division, FoxNet Games which was formed in 2017 (thanks, GI.biz).

Other members of the studio were behind such titles as Borderlands, BioShock Infinite, Doom, and Metroid Prime 3. 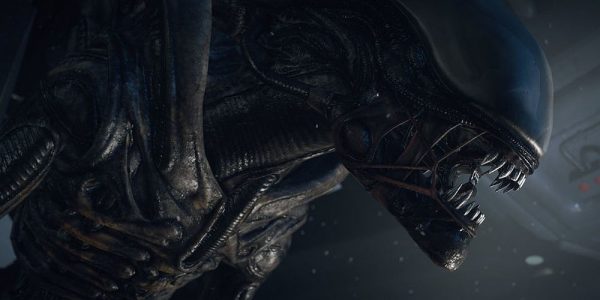 “We’re all excited to be working on such a storied franchise,” Zinkievich told GI.biz. “To explore areas of the universe that fans haven’t gotten to experience, to put a game in that setting, is incredible.

“Having the full force of the world-class creatives, producers and business team at Fox behind the project allows us to take our plans to the next level.”

Previous games in the Alien franchise were published by SEGA, and the last title from the deal with 20th Century Fox was 2014’s Alien: Isolation.

Information on the new game in the Alien franchise will be shared at a later date.