There’s a new mission in Assassin’s Creed Origins now, which ties in with the latest Final Fantasy in some odd ways.

As was rumoured when we found out that the game was getting a wacky item pack, after you complete this mission Bayek will be able to mount a Chocobo and proudly ride it all over Egypt.

We don’t have our own footage or screens yet, but Kotaku does, if you’re keen. To get the Final Fantasy gear – which includes a legendary sword and shield as well – all you’ll need to do is complete a single simple mission, one that involves no combat. You’ll need to be level 23 to access the appropriate ‘A Gift from the Gods’ mission. 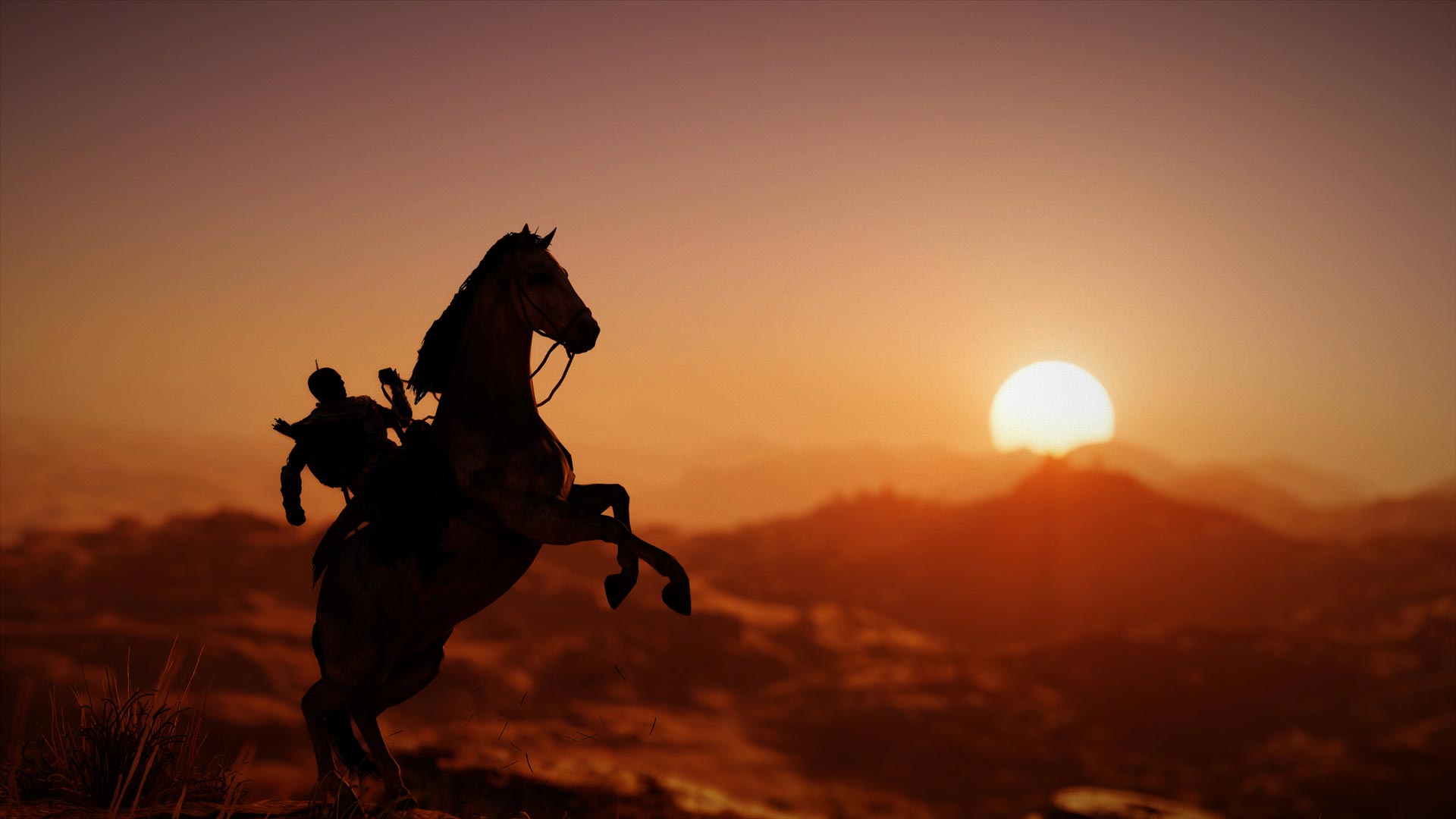 Doing this unlocks the new mount, so you can jaunt around and try to square the Chocobo in the world of a game so meticulous that it contains real-world details within its pyramids that weren’t even absolutely confirmed until after the game itself released.

Assassin’s Creed Origins definitely has some wacky elements to it – you can fight three gods right now, in fact – but this one really takes the cake. For fans of Final Fantasy, though, it’s an interesting bonus.