In the latest update for Friday the 13th: The Game, players are getting offline bots, a max level increase, as well as holiday events until the New Year.

You’ll be able to choose between one and seven bots for your offline games, and choose from three difficulty modes.

The higher the difficulty, the more resilient and better at hiding the bots will be. Harder bots will also be more likely to fight you.

“Maybe you hate playing online with people. Maybe you want to learn the lay of the land in all the maps. Maybe you just want to practice laying waste to scores of counselors,” said Daniel Nixon, Friday the 13th: The Game community manager.

“No matter the why of your situation, today I am happy to announce that the next update of Friday the 13th: The Game will include offline bots.”

The max level that players can attain has been increased from 101 to 150, with new level unlocks added too – including clothing options for councillors and grab kills for Jason. 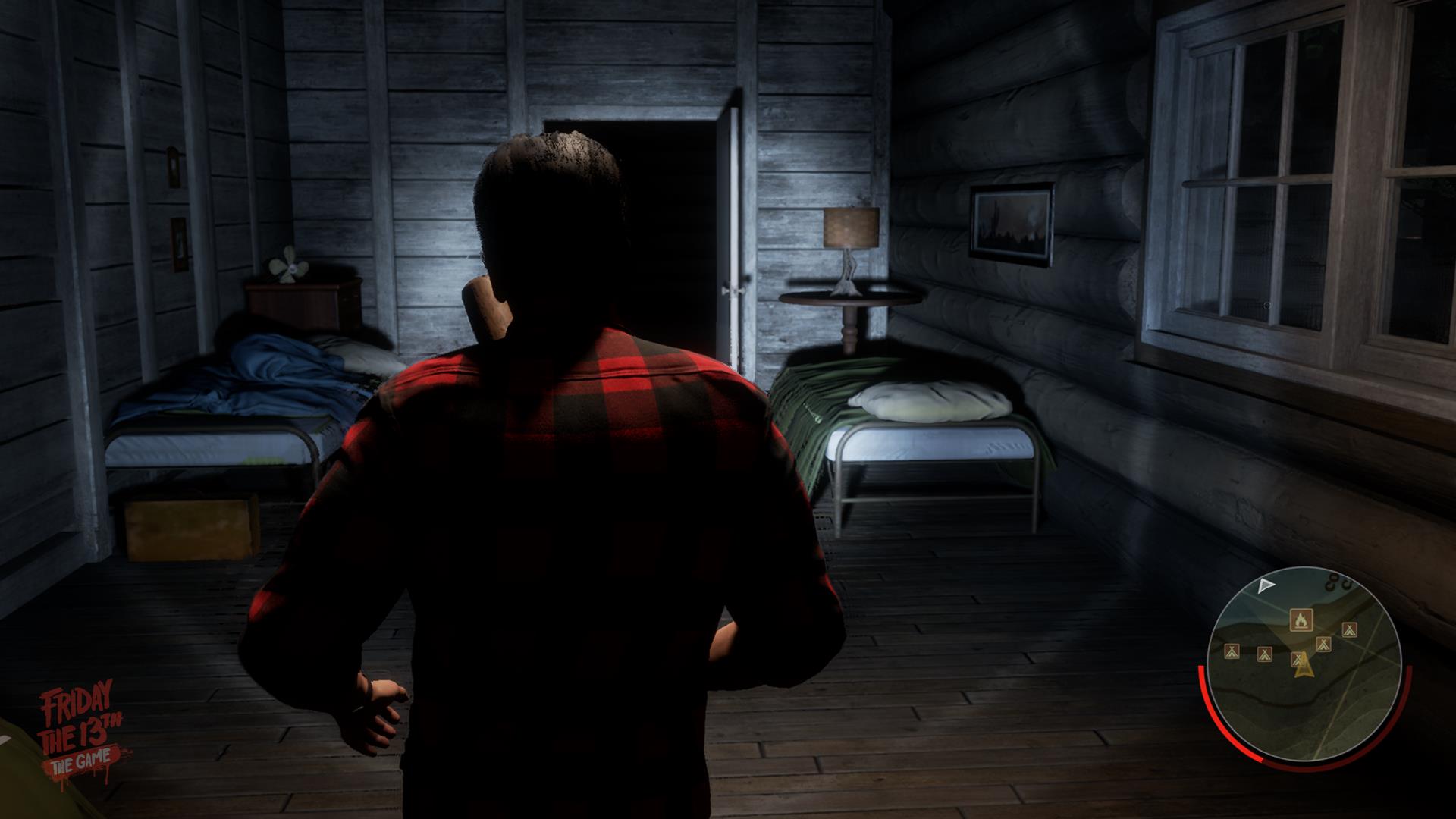 There will be a number of holiday events running throughout the end of December and start of January as well.

Finally, all the way from December 23 until January 2, 2018 you’ll earn double CP from everything other than leveling up – which will stay the same.