Destiny 2 players will no longer be locked out of Prestige content and Season events if they don’t buy Curse of Osiris. Nice.

Destiny 2: Curse of Osiris walled vanilla players off from some key content that shipped with the base game, including much of the weekly endgame material and Activities that are necessary for accessing Trophies and Achievements.

This was not well-received, as you may well imagine, but the good news is that the next Destiny 2 update, 1.1.1, will reverse many of these changes and return access to endgame content event to those who haven’t purchased Curse of Osiris.

Even better than a promise to fix the problem is a quick turnaround on the solution. Destiny 2 update 1.1.1 will roll out during a downtime scheduled for 7am PT to 2pm PT on December 12, so you won’t have long to wait. Click that link to see the maintenance window in your timezone.

Seven hours is a long downtime for Destiny 2, but Bungie has a lot to fix. In a lengthy post on Bungie.net, the developer freely copped to making an error and explained how it came to make such a decision. Basically, it wanted to keep Prestige and endgame content relevant to the current highest possible Power (Curse of Osiris raises the Power cap to 335), rather than semi-retiring that content as it did D1’s raids when each expansion released.

Additionally, Bungie thought the addition of new Crucible maps and Strikes were a good enough reason to move activities like Faction Rally, Iron Banner, Trials of the Nine and Nightfall into expansion-only territory, since on weeks when these Activities featured expansion-exclusive content, vanilla Destiny 2 players would be walled out anyway.

However, the developer now realises that content that shipped with the base game should remain accessible, and will keep these Activities open except when they require expansion-exclusive content. Let’s hope that’s not too often!

One other key point to highlight is that new Ornaments and other Season rewards will not be made available to vanilla Destiny 2 players. So if you don’t yet own Curse of Osiris, you can participate in Iron Banner when it crops up again – but don’t expect to get anything new from the experience.

As a result of all these changes it is making, Bungie has elected to delay the December Faction rally event and has not provided a new date as of yet.

Personally, I think you should skip Curse of Osiris and stop playing Destiny 2 till the Year 2 re-release. But if you’re more patient with Bungie than I am after three and a bit years of this, then you should check out the post linked above and the full Destiny 2 update 1.1.1 patch notes below, as both contain more detail on why Bungie did what it did and how it intends to address it. 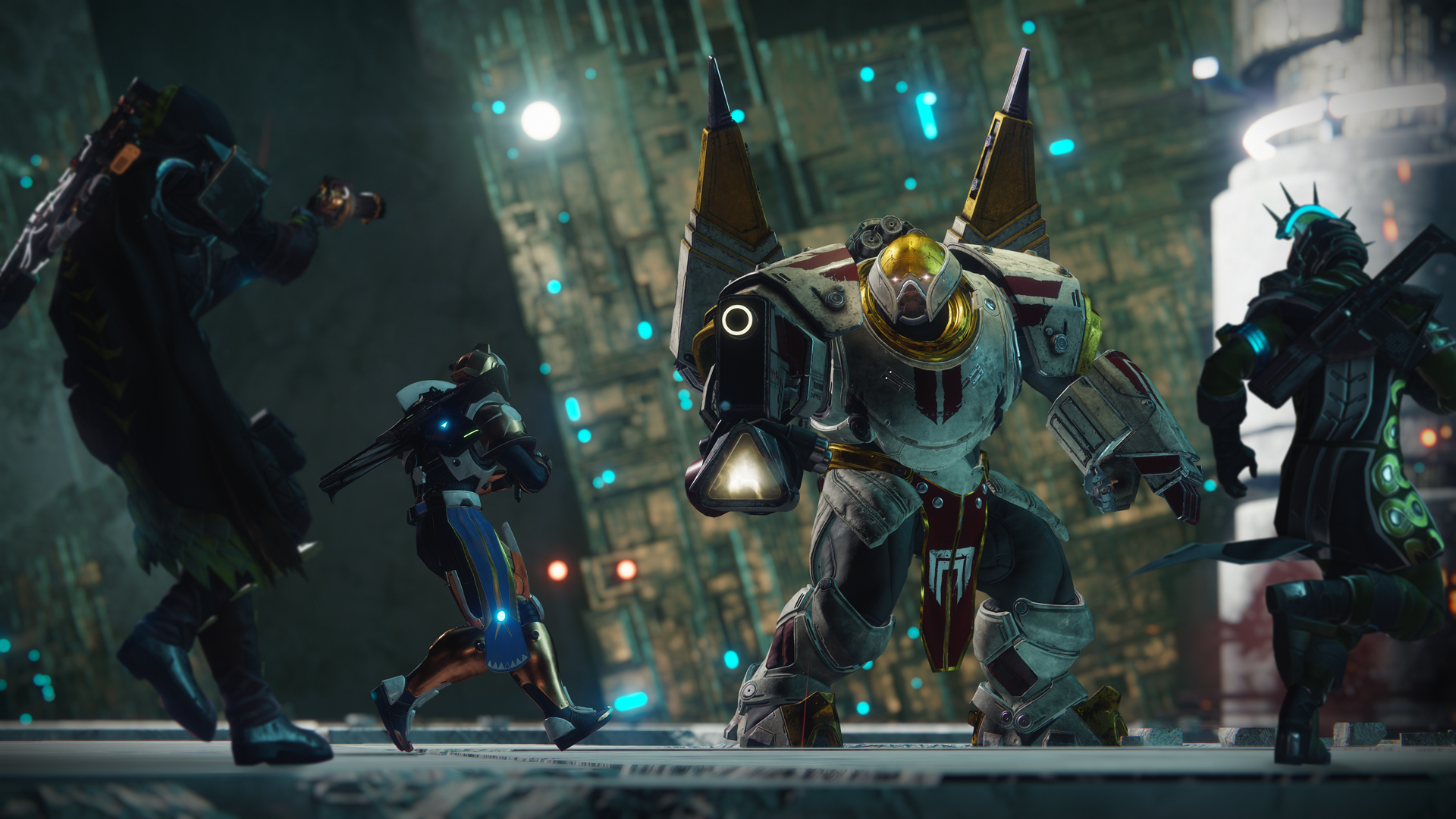