A new trailer and information on Pokemon Ultra Sun and Moon released today, with the focus on Team Rainbow Rocket led by Giovanni, Legendary Pokemon, and new Pokemon which can be found using the QR Scanner.

Team Rainbow Rocket in Pokemon Ultra Sun and Moon has been revealed along with Legendary Pokemon Mewtwo, Ho-Oh and Lugia.

The group is made up of bosses from past titles in the Pokemon series, and headed up by Giovanni. He was the leader of Team Rocket in Pokemon Red and Blue. Joining him are other bosses such as Ghetsis of Team Plasma and Lysandre of Team Flare.

Giovanni has gathered all of the bosses from past Pokemon games and the team is ready to square off against players in the Alola region. Team Rainbow Rocket’s motive is not known at this time.

As previously reported, Pokemon Ultra Sun and Moon features Ultra Wormholes which allow players to explore worlds beyond Alola. These Ultra Wormholes were seen as strange pockets of space which would mysteriously appear throughout the Alola region.

In the Ultra versions of the game, these wormholes return and players can ride on the Legendary Pokemon Solgaleo and Lunala to travel through them. Here, they will encounter Legendaries such as Mewtwo, Ho-Oh and Lugia, in addition to Ultra Beasts.

These Legendaries will differ between Pokemon Ultra Sun and Moon, and Trainers exploring both games or trade with other players will be able to obtain all of the Legendary Pokemon that have appeared in previous Pokemon series games.

The Pokemon Company announced previously there will be over 400 Pokemon in the game, some of which were not available in Pokemon Sun and Moon. Using the QR Scanner feature, players will be able to use Island Scan to encounter these Pokemon which include Charmander, Grovyle, and Greninja among others.

A new facility was also detailed for Pokemon Ultra Sun and Moon: the Battle Agency. Here, players can rent Pokemon for battling.

Players will don sunglasses and become an agent at the facility, enabling them to take part in Single Battles using rental Pokemon. They’ll have three such Pokemon to command as they try to defeat the three Pokemon in their opponent’s team. The goal is to becomes the best of all the agents. 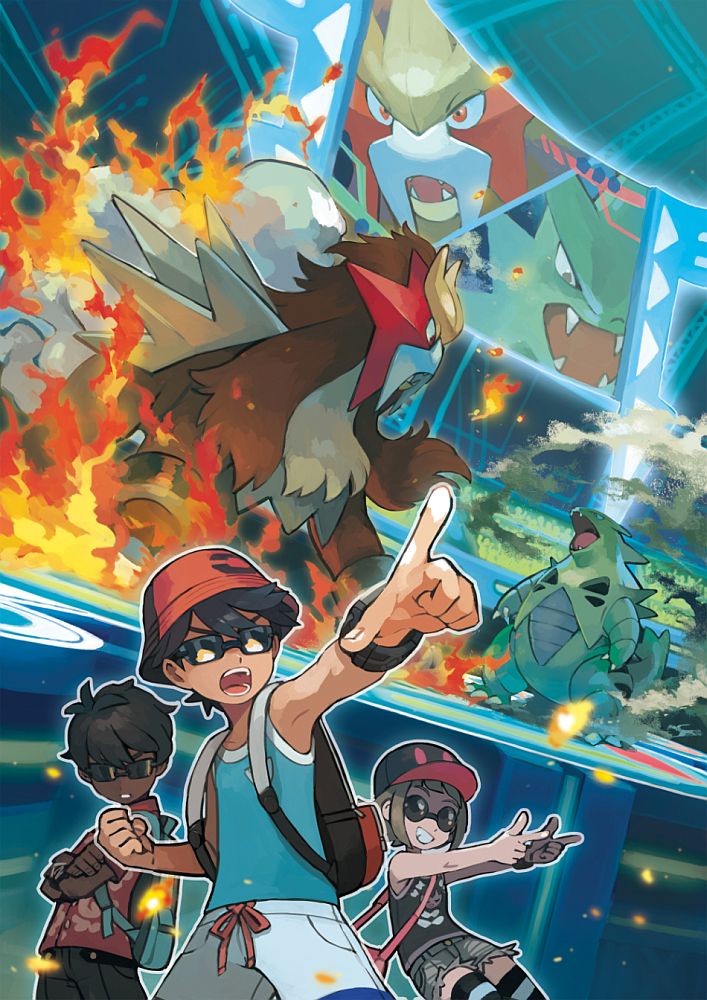 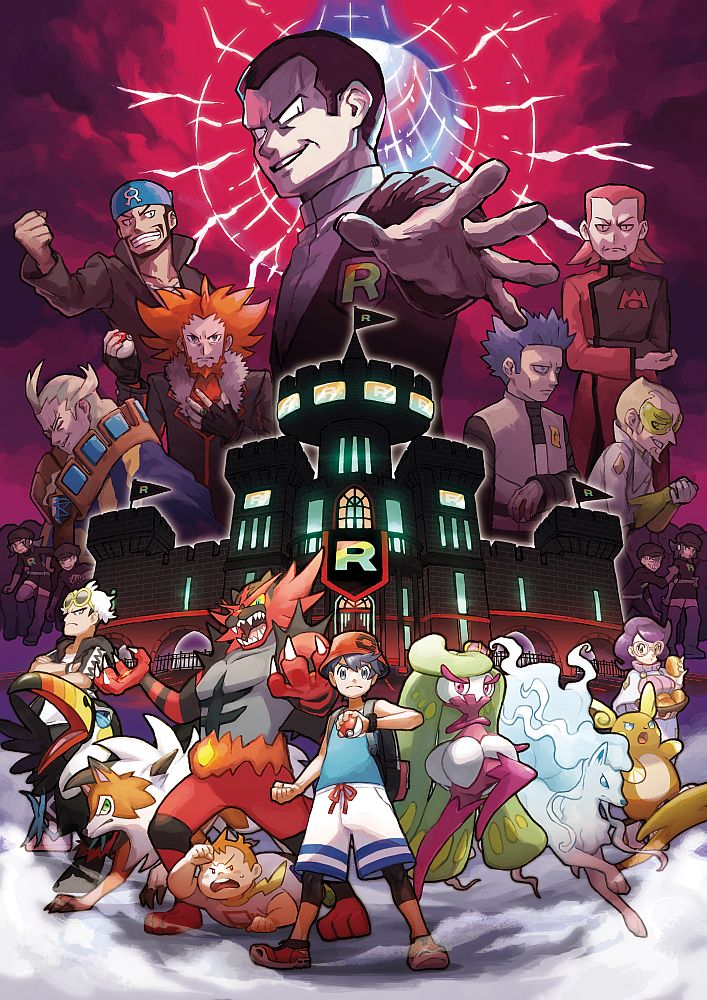 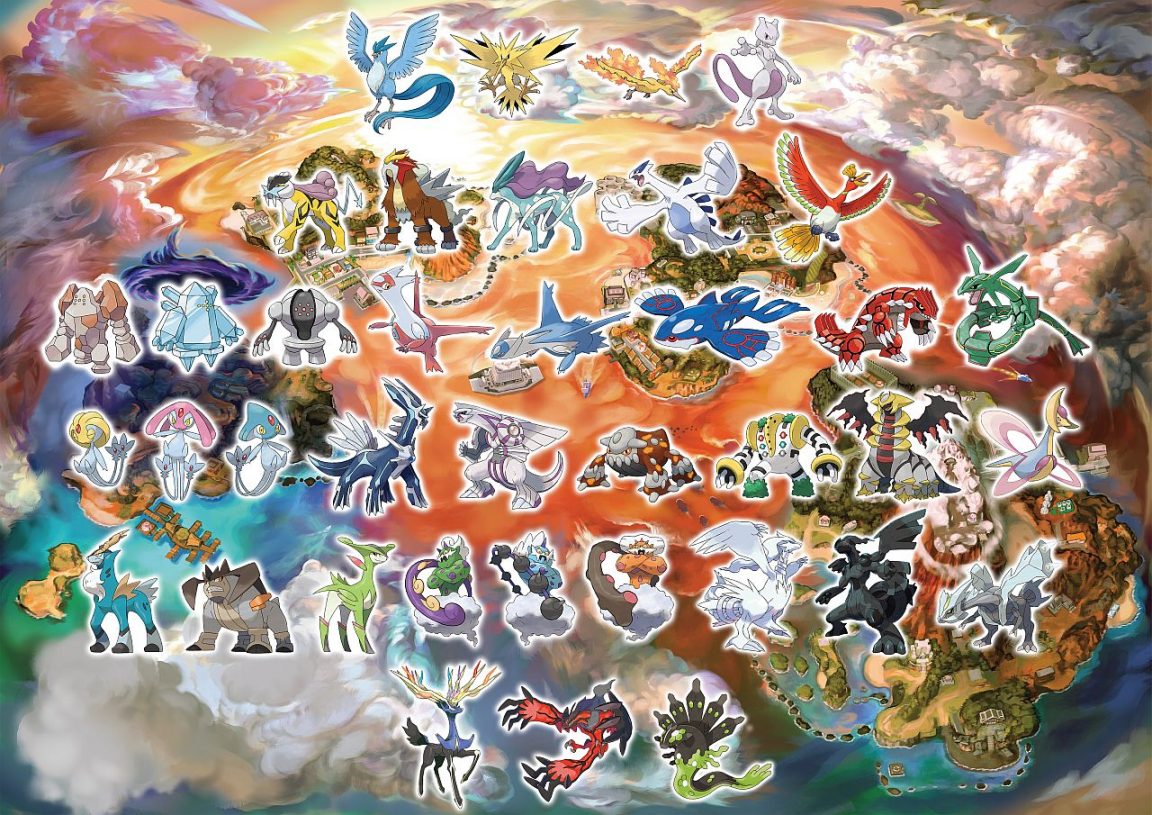 As players progress through these battles, they will earn items such as Gold Bottle Caps. A larger pool of Pokemon will be made available to rent as the battles increase and players mingle with other players locally or through the Nintendo Network.

Finally, in other news, Pokemon Ultra Sun and Moon are now available for pre-load in North America, Europe and Japan.

Pokemon Ultra Sun and Moon will release on 3DS November 17 and a special Dual Edition will also be available.