L.A. Noire is coming to Switch this month, but it’s going to be a bit of a data hog.

L.A. Noire, which was originally released for Xbox 360, PS3, and PC back in 2011, is heading to Switch, PS4, and Xbox One, as well as HTC Vive, on November 14. While the PS4 and Xbox One versions will have 4K resolution if you’ve got the set-up to support it, the Switch version will have optional motion controls, HD rumble, and the general lovely portability of the system it is on. 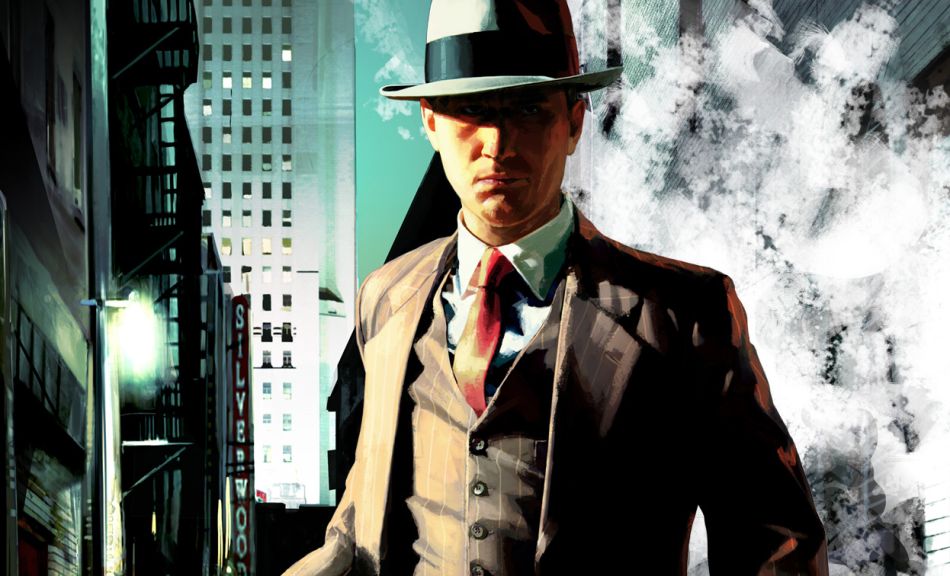 But L.A. Noire was always a large game (the original Xbox 360 version spanned four discs), and the Switch, for all its many qualities, does not have much space for saves or downloads. Rockstar has now revealed just how much space will be required to play the game, and made it clear that if you buy it digitally you will need to have a sizable Micro SD card installed.

According to Rockstar Support’s ‘L.A. Noire Knowledge Base‘, the game will require 29GB to install the digital version. While the Switch technically has 32GB of space, it can’t spare all of that for game downloads and saves – you’ll need to store the game on a Micro SD to run it.

But that’s not all – if you buy the physical edition, expect a hefty day one patch. “If using the physical cartridge version of L.A. Noire”, the page stages, “the game will require a 14 GB digital download containing required gameplay data as well as general bug fixes and improvements”.

So if you’re planning on revisiting Cole Phelps and crew, make sure you have the space for it before November 14.