The story of Destiny 2 PC bans continues after Bungie updates its initial response.

After a number of Destiny 2 players on PC said that they suspect their bans to have something to do with using third-party apps, Bungie released a statement clarifying that using third-party programs like RTSS doesn’t get you banned.

According to the developer, some 400 players were banned for “using tools that pose a threat to the shared ecosystem of the game”. In fact, Bungie added that bans aren’t automatically given by the game upon detection of malicious tools, they’re instead awarded manually by a team at the studio.

Following the publication of this statement, Bungie released an update to say that “a group of players” were banned in error. The developer did not say how many that is, but it did confirm that their bans were overturned. 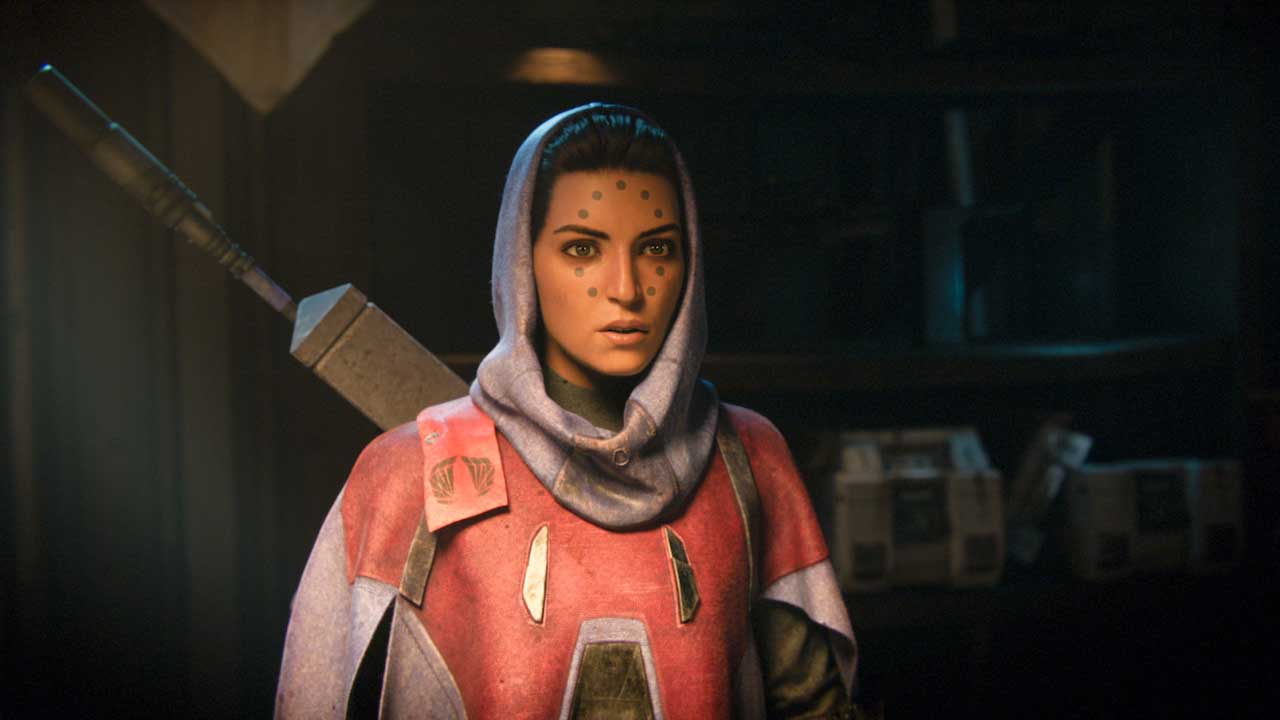 “As part of our ban review process, we have identified a group of players who were banned in error,” the developer wrote in an update.

“Those players have been unbanned. The bans were not related to the third-party applications listed above. We will continue to review the process we use to ensure a fun and fair game.”

Hopefully this situation will be cleared up soon, now that Bungie is sure only bad apples were removed.

Destiny 2 is out now on PC, and players have been running into one of many currently known issues. They’re mostly not severe, but it’s something players should be aware of regardless.