A new driver from Nvidia, version 385.69, is now available and features support for FIFA 18, the Call of Duty: WW2 PC beta, Forza 7 and others.

Other titles which benefit from the updated drivers include: Total War: Warhammer 2, EVE: Valkyrie – Warzone, and the Star Wars Battlefront 2 open beta. 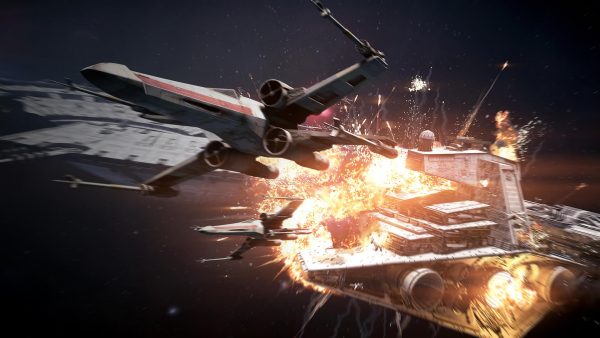 Next week Total War: Warhammer 2, EVE: Valkyrie – Warzone and the Call of Duty: WW2 PC beta will be made available.

During the first week of October, Forza Motorsport 7 and the Star Wars: Battlefront 2 beta will go live.

Release notes for the drivers are rather extensive, and can be found through Nvidia [PDF].

As always, it’s best to look over the known issues listed in the notes before deciding whether to update the drivers.