A player on Reddit has made a discovery that should save Destiny 2 players some heartache down the track.

Even after putting together our massive Destiny 2 guide, there are still things in the game that are surprising to us.

‘TommyM77’ was concerned after he accidentally deleted his D.A.R.C.I., en Exotic arc rifle with a bonus for precision shots . It wasn’t so much the weapon he was worried about, though, but rather the Ornament he had attached to it. Thankfully, as TommyM77 reported to the Destiny subreddit, when he picked the gun back up from the kiosk the ornament was still there. 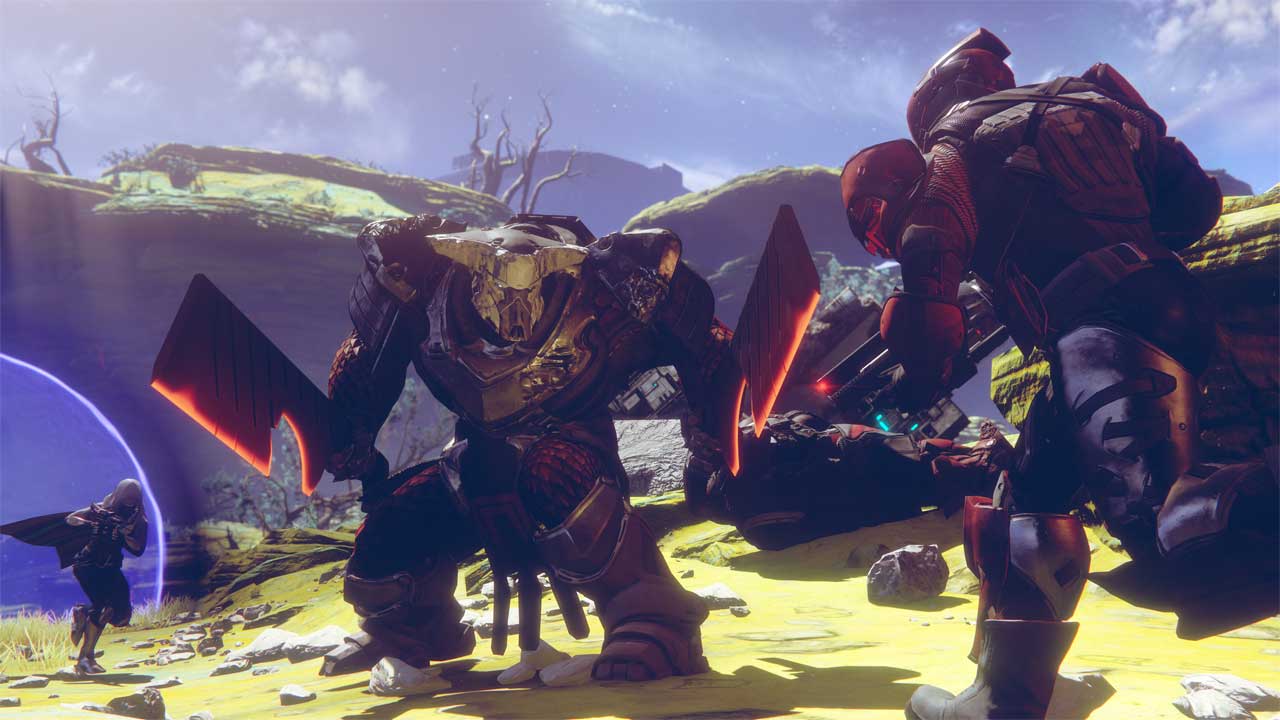 “The second you receive any Ornament, it is permanently saved to your account exactly like Emblems and Emotes. The Ornament in your inventory is useless. You can (and should) delete it. Every single copy of the Exotic weapon the Ornament is used for will always be able to use the Ornament. You physically can not even buy a duplicate Ornament – go to Tess and try it yourself, it will say “Already Owned” (the same you see with Emotes you have.)”

So, there you have it – one less thing to worry about. Deleting a weapon with an ornament on it doesn’t mean that the ornament is gone.