If you’ve been hoarding the Luminous Engrams from Zavala and other vendors in Destiny 2, you may want to revise your strategy.

Our Destiny 2 guide features a full explanation of how to level up and gain Power fast, but there’s been an important update to one particular little tip.

During the first days of the Destiny 2 launch, the community identified a particularly useful trick that would allow you to gain Power Levels faster than what the game’s typical progression would have allowed for, particularly beyond 260-270 Power range.

In short, the trick was to postpone picking up Luminous Engrams (Powerful Gear Engrams) from vendors until you’ve reached around 270 Power. The reason for this is, unlike typical Engrams you get as loot drops, the Luminous Engrams don’t have a pre-set Power value. Meaning they’ll always net you a piece of gear with a PL higher than what you have when you do pick them up, so it’s worthwhile holding them until you hit the second softcap and are struggling to move forward. 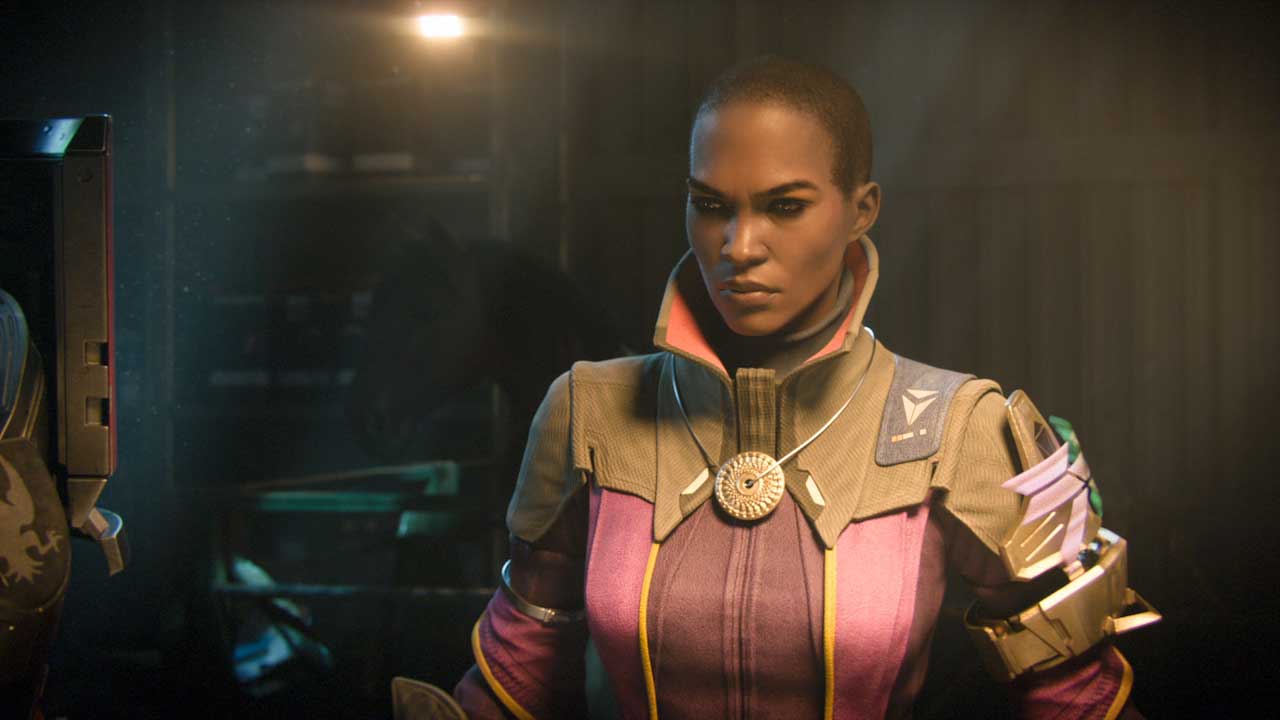 Though this tip is still valid, we now know that you can’t keep hoarding the Engrams forever. During Destiny 2’s weekly reset, any vendor Luminous Engrams you hadn’t picked up will be automatically decrpyted and sent to your inventory.

This was discovered by many Reddit users, who were all surprised to receive several new items without doing anything, only to realise they were the result of the Engrams they had ignored. On the bright side, at least they got their loot – some had feared the Luminous Engrams had been deleted without decryption.

Lesson learned! Now, if you’re looking forward to taking advantage of the levelling up trick, make sure to be done by Tuesday of every week.