Blizzard will soon open an eSports arena in Los Angeles.

Simply called the Blizzard Arena, the place opens its doors on October 7. It’s located in the Burbank Studios area.

Blizzard calls it a “cutting-edge live-event destination” and it sounds like it’s ready for anything. The Arena is equipped with multiple sound stages, control rooms, and even practice facilities for players. There’s also going to be a merchandise store right there for attendees.

The Blizzard Arena is also designed to serve a worldwide audience. The first live event to be hosted there happens on the the opening weekend. It’s going to be the Overwatch Contenders Season One Playoffs. 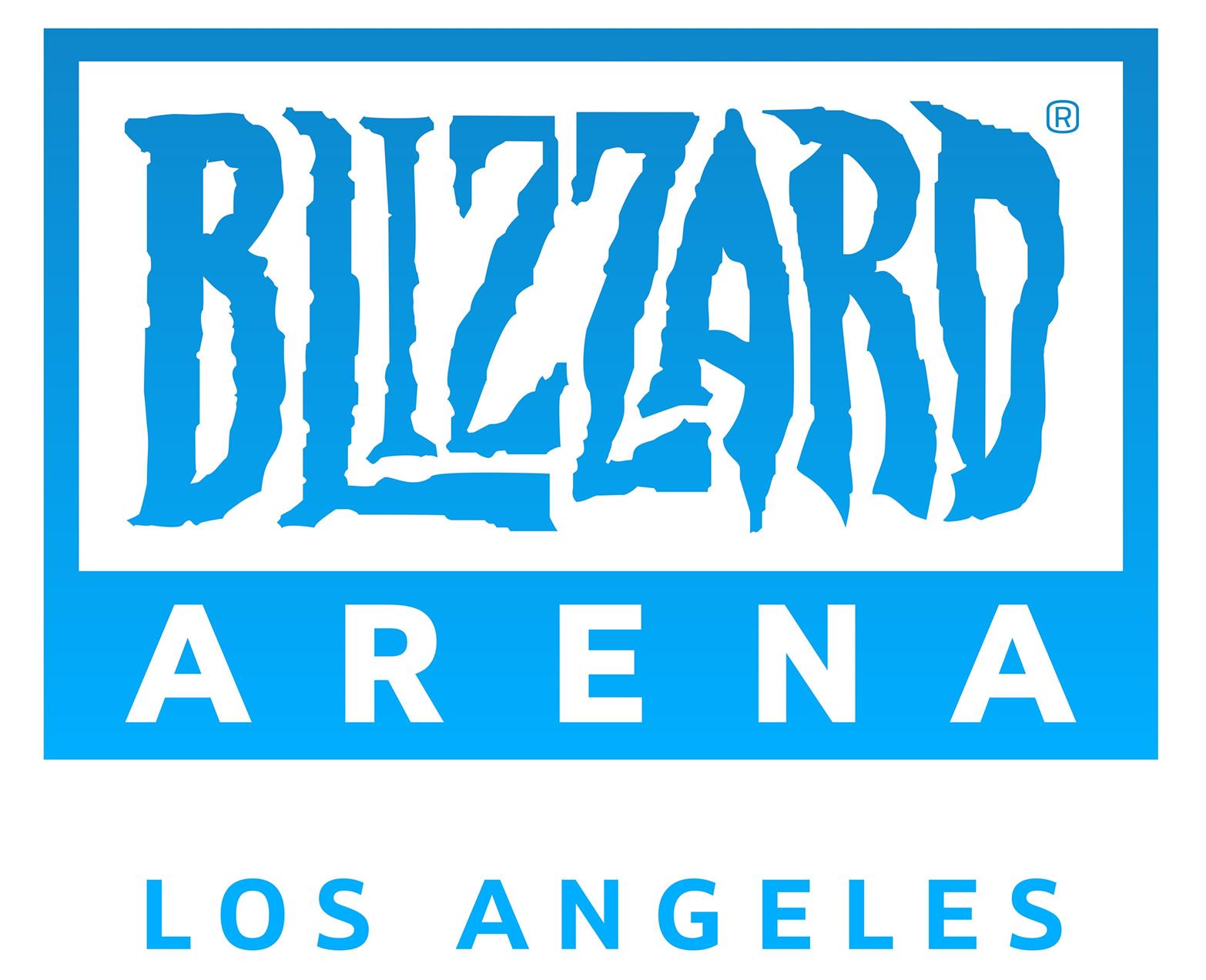 Then, on October 13, Hearthstone will take over with the Championship Tour Summer Championship. More events are planned, including ones for Heroes of the Storm, and World of Warcraft.

“As we open the doors of Blizzard Arena Los Angeles and welcome fans from around the world, we’re honoured to bring the best in Blizzard esports to the same stage that some of the biggest names in entertainment have called home,” Blizzard CEO Mike Morhaime said.