Rainbow Six Siege has found its feet, and now Ubisoft is planning updates – and a lot of them.

Rainbow Six Siege had a bit of a rocky start, but Ubisoft’s live game tactical shooter has certainly found a new lease of life through patches and updates – and if comments from Ubisoft are anything to go by, it’s here to stay for quite a while.

In a recent interview with PC Gamer, Rainbow Six brand director Alexandre Remy revealed that the game could expand significantly, using the number of operators in the game as a benchmark for just how far Ubisoft might go.

“We are looking at developing the game with 100 Operators,” Remy said. “I’ll let you do the math and work out how many years that does.”

That might not even be the end of it, either, with Remy adding “There’s no reason for us to stop there.” 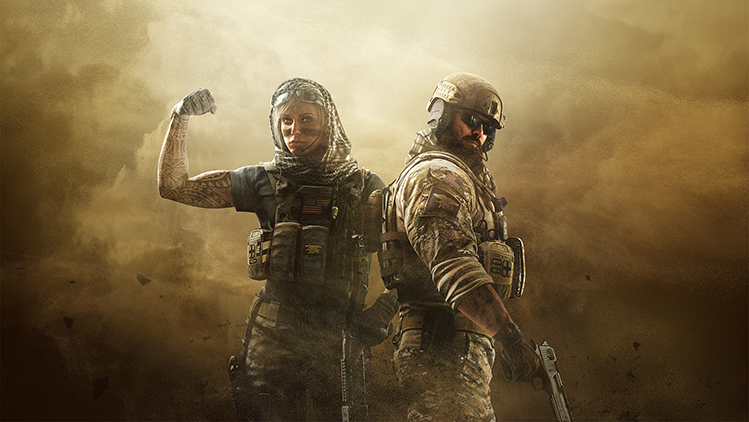 We’re not going to get into the nitty gritty of the actual mathematics and it’s likely the rate at which new content is added will speed up now the game is settled and more balanced, but let’s put it this way – Siege currently has a little over 30 operators as of the recent Operation Blood Orchid update, with the three latest additions being from the Hong Kong and Polish forces.

Siege isn’t even two years old yet – so it’s easy to imagine how long tripling the number of operators would take. Clearly, Ubisoft is in on Siege for the long haul.

They’ve got good reason to be, too – the game recently passed 20 million registered players, with 2.3 million of those signing in to blast some baddies daily. That’s a lot of people.