Friday the 13th’s latest patch should address some of the game’s major problems.

The patch notes for the latest build of Gun Media and IllFonic’s camp counselor murder-’em-up outline some rather dramatic changes that are being made to improve the experience for all players, whether they’re playing as hapless teens or Jason himself.

Smaller versions of some of the game’s maps have been introduced as well, so as to “encourage a bit faster-paced game play”, according to admin ‘GunMedia_Ben’. This means that Jason will hopefully spend less time looking for victims, and said victims will experience a pacier, scarier session. Packanack Small, Higgins Haven Small, and Camp Crystal Lake Small are all in the game now. 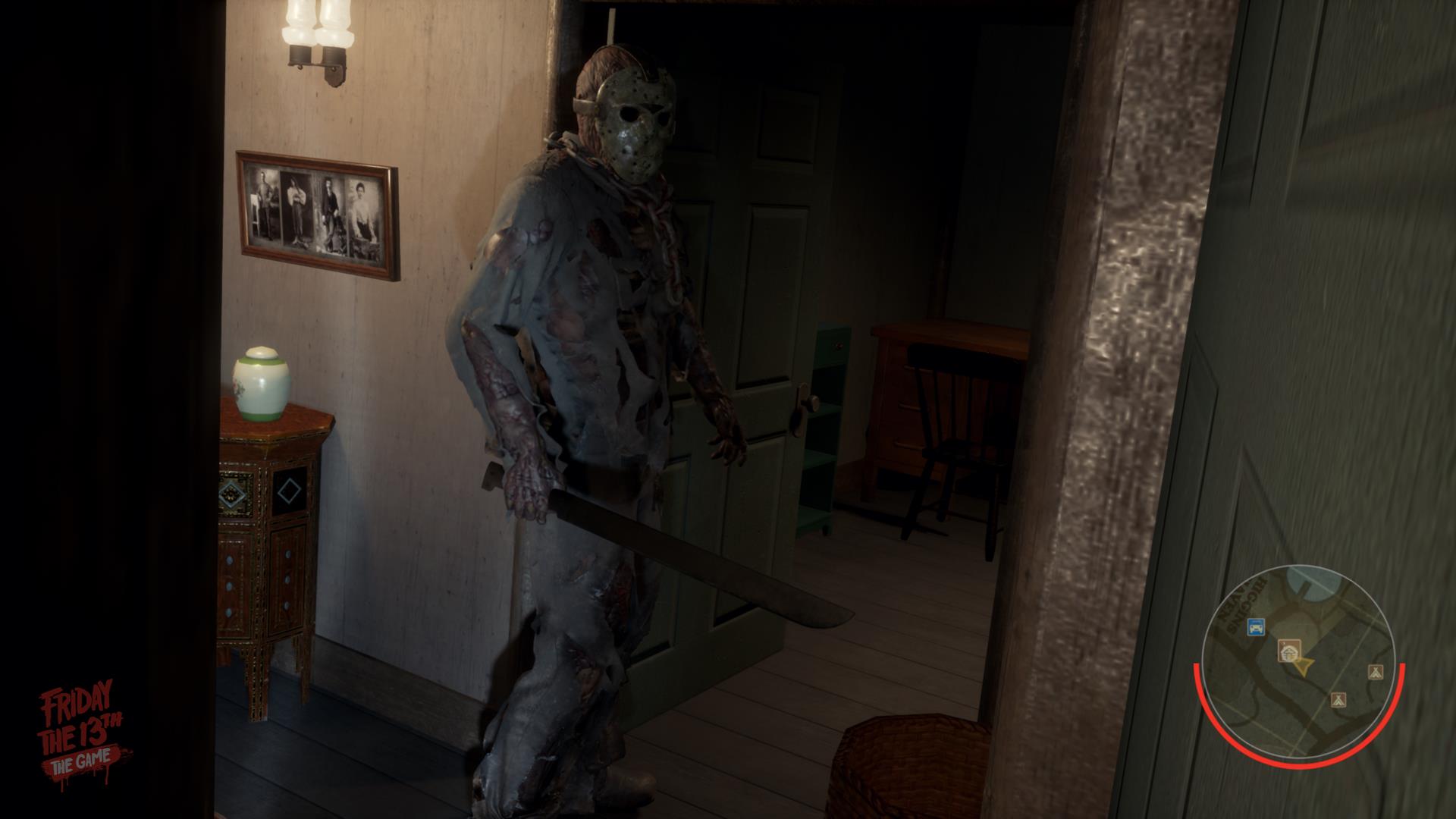 Team killing with weapons has also been completely done away with in public matches, which should do away with griefers. Your teammates can still run you down with a car, but at least they can’t hack you to death with a machete anymore.

The new patch also addresses issues specific to the Xbox One version, which has had major problems since launch. “We’ve reduced crashing instances to almost nil at this point and are fairly confident the memory leak has been plugged”, the post reads. “Things should be far, far more stable and with new matchmaking tweaks we believe things should be far more optimized.”

The full patch notes contain a comprehensive list of changes and additions. Friday the 13th is currently available on PC, PS4, and Xbox One.