We’re just over a week away from the release of Destiny 2, and you can now find out exactly how much space you need to free up for it on your console.

That’s because the game’s file size has been revealed by the digital stores for both consoles.

On Xbox One, where Destiny 2 is now available for pre-load, you’ll need 29.15GB of free space. Depending on whether or not it receives patches before release, this install size could grow.

As for PS4, the store page mentions 30.87GB when viewed from the console. The online page does not yet have a file size, but it’s unlikely it’ll report anything higher than this. 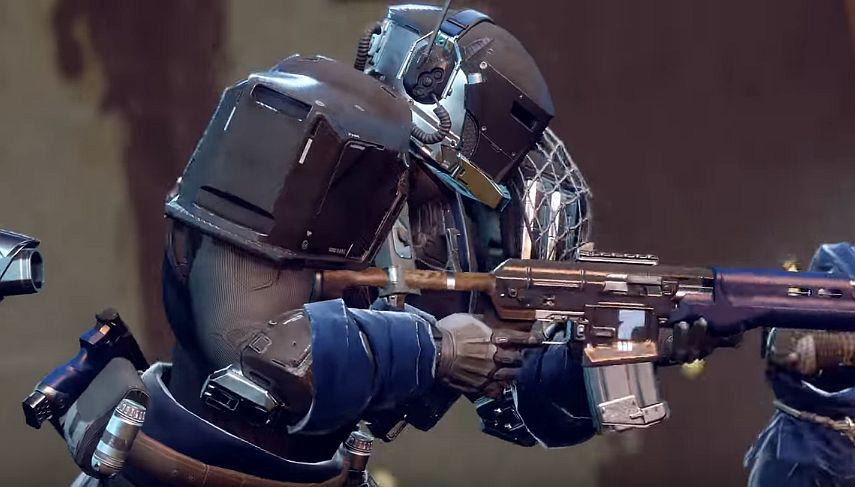 We’re still not sure when the game will be available to pre-load on PS4, though Sony typically allows pre-loads three to four days before launch. Still, the game’s size is much larger than Destiny 1 at launch.

The download size on PC has also yet to be revealed, and it may be a while before we find out, seeing as the PC version is out a month and a half after consoles. That said, it’ll no doubt be bigger thanks to the game’s support for 4K assets.