Project Cars 2 brings with it ten gorgeous cars from throughout Ferrari’s history.

The ten cars are a mix of classic and current models including road and race models, and favour limited edition and über-powered vehicles rather than the more common Ferrari. Here’s what’s on offer in Project Cars 2:

Take a good look at these beautiful beasts in the video and screenshots below. 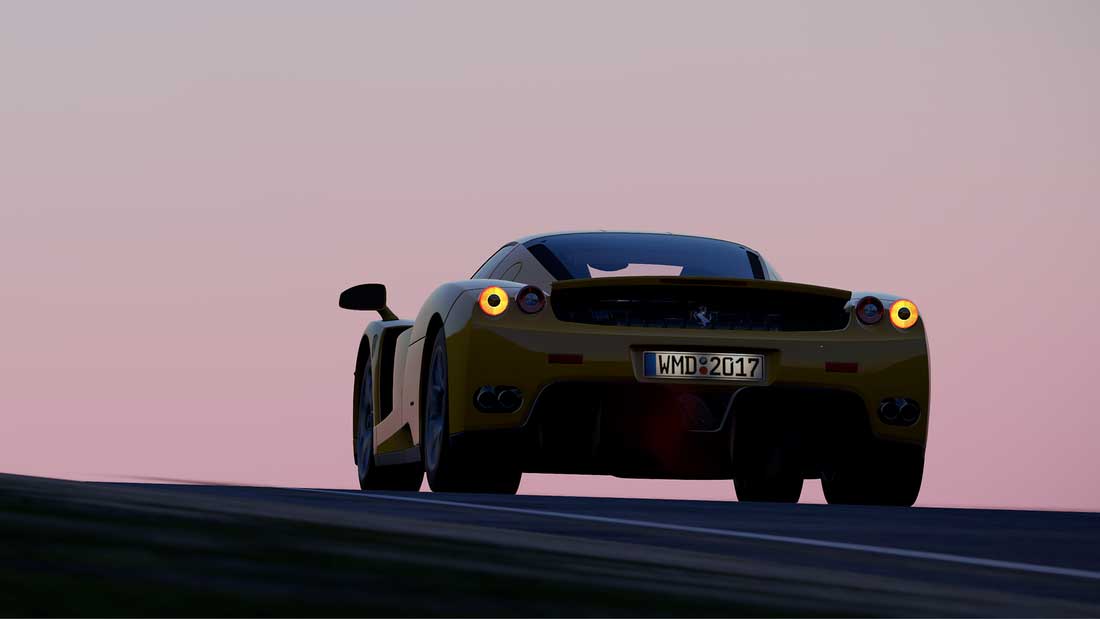 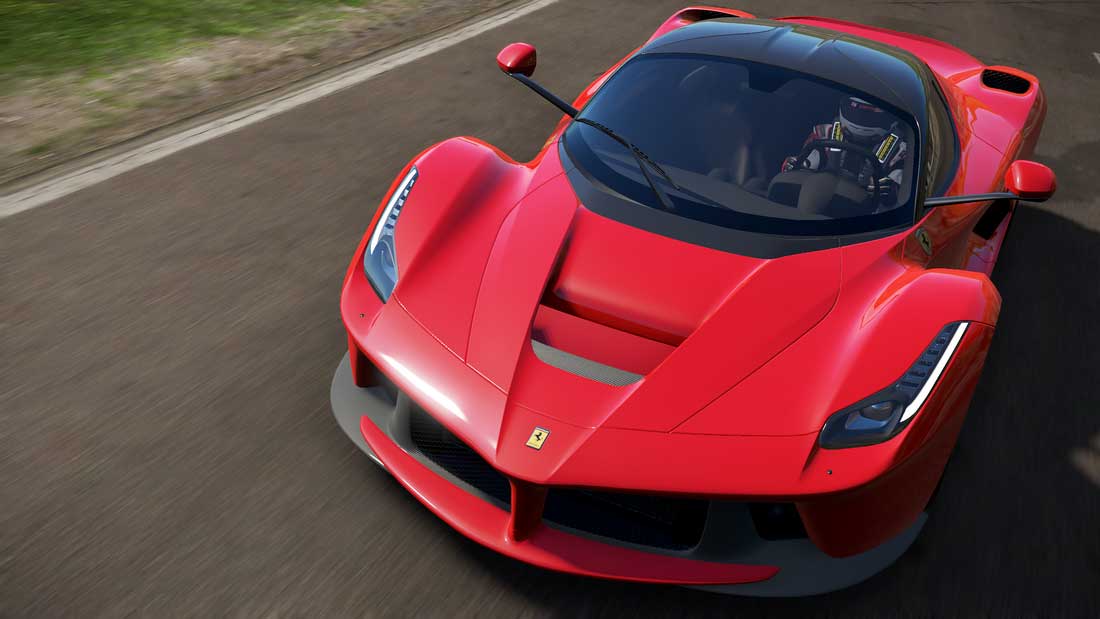 Project Cars 2 releases in September for PC, PS4 and Xbox One.