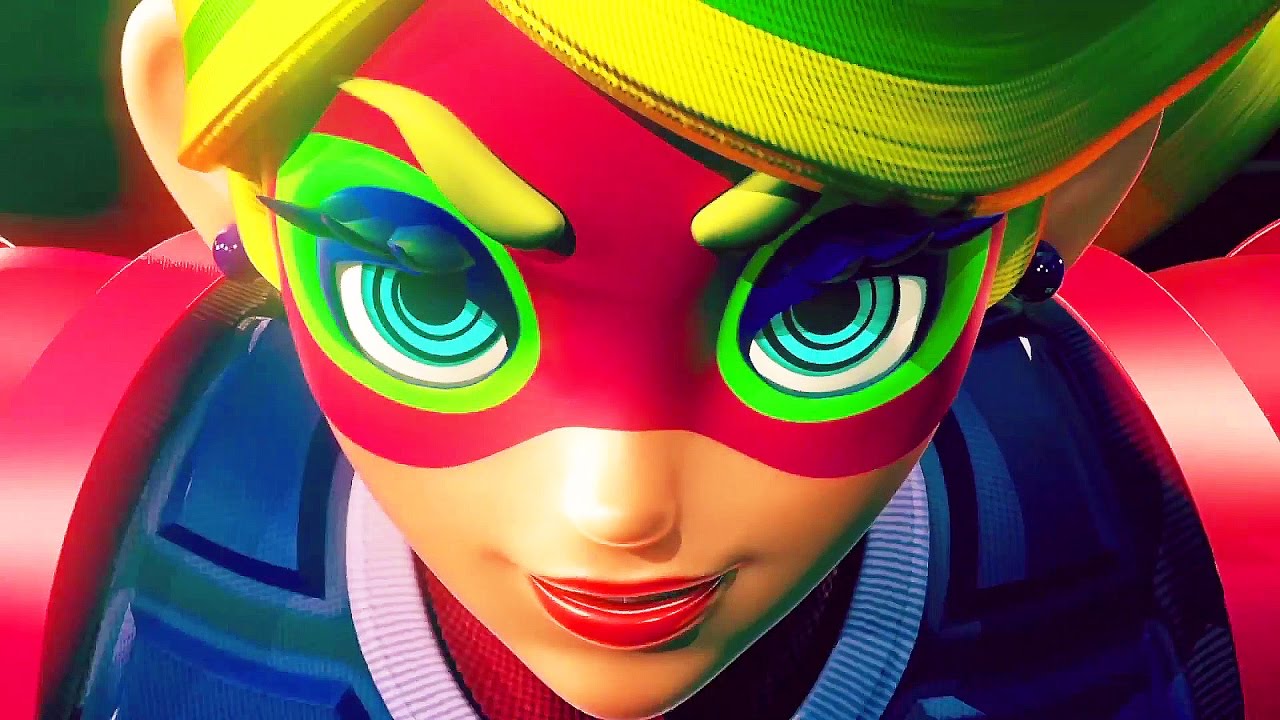 Arms has only been out for a couple of months, but we already know what lies in store for the first couple of updates.

A new playable character will be making an appearance sometime next month. Max Brass is currently a boss character but soon you’ll be able to try out his moveset for yourself.

In addition to Max Brass, a spectator mode was also promised before the end of the month, and it drops today in update 1.1.0. You can spectate in Arena mode which “focuses on serious 1-on-1 matches.” Up to four players can battle in the arena, while those not participating can watch the action while they wait their turn.

LAN support has been added as well as a few fixes. You can check the full patch notes below: