As promised, Bethesda has shown off more Fallout 4 VR during its E3 presentation, and announced Doom VFR.

Fallout 4 VR is due in October, exclusively for the HTC Vive on PC. According to the press release, “Fallout 4 VR includes the complete core game with all-new combat, crafting, and building systems fully reimagined for virtual reality.”

In February, Bethesda’s Todd Howard promised that the team had the full game running in VR, but that there was still work to do before it was available for the public. In April, it was promised that Fallout 4 on the HTC Vive would be “groundbreaking”.

Doom VFR (the F stands for Fucking, we assume) is coming to HTC Vive as well, but is also scheduled for a PlayStation VR release. It is, as far as we can tell, a new game made specifically for VR, judging by the plot description:

‘Set shortly after the demonic invasion on the UAC’s Martian research facility, you are the last known human survivor – until your death. Under a top-secret UAC operational contingency protocol, your consciousness is transferred to an artificial brain matrix. Your designated purpose: restore operational stability and use any means necessary to stop the onslaught of demons.’ 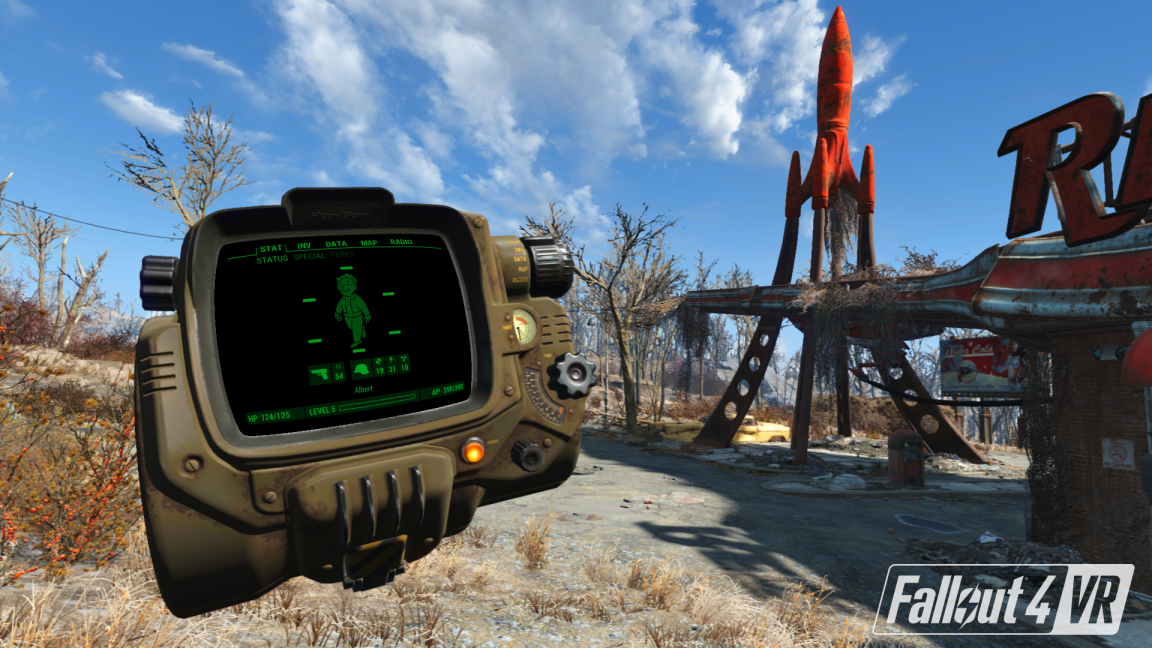 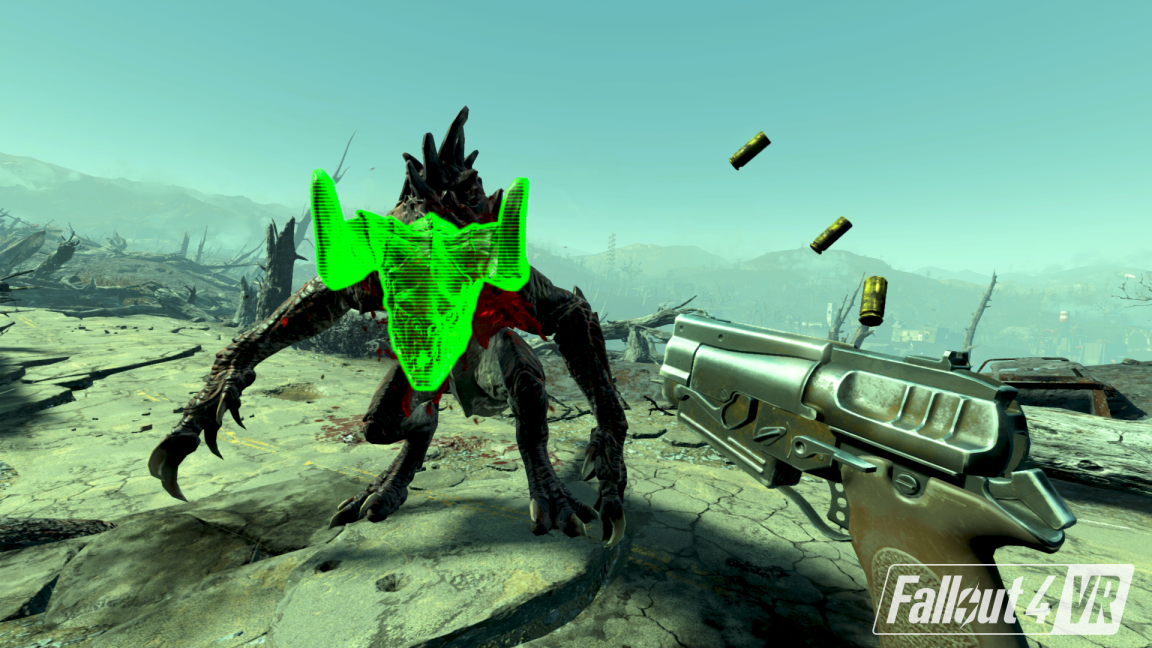 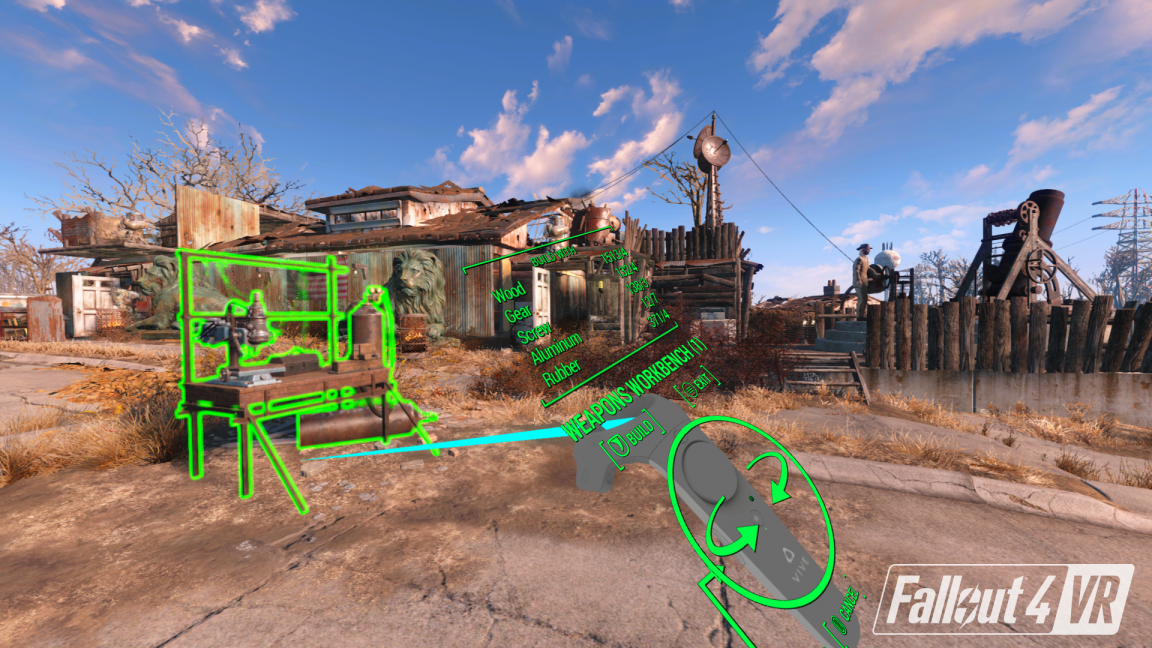 You’ll be able to explore the facility, and the bowels of Hell itself, using ‘teleportation and jet-strafe movement’.

The release date for Doom VFR is listed simply as ‘2017’ right now, so we’d assume it’ll be later in the year.