The Resident Evil film series is being rebooted, with superstar director James Wan stepping in as the series’ executive producer. 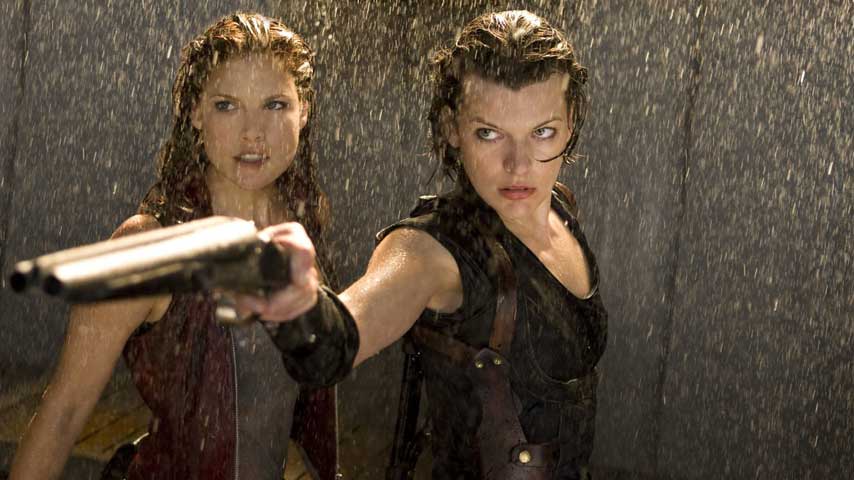 The Resident Evil film series, directed by Paul W.S. Anderson and starring Milla Jovovich, grossed over $1 billion worldwide. None of them did particularly well in the US, but the films’ international gross was enough to make the series profitable.

With Anderson’s series having wrapped up with the sixth installment, aptly titled ‘Resident Evil: The Final Chapter’, the series is being brought back – from the dead, if you will – for a new series. James Wan, best known for Furious Saw, The Conjuring, Insidious, and the upcoming Aquaman, will oversee the project.

Deadline is reporting that the series will feature a new cast, and that the first one will be written by the relatively unknown Greg Russo, who has also worked on a script for an upcoming Mortal Kombat movie.

This is all a while off, of course, so don’t expect to see a new Resident Evil movie until late 2018 at the absolute earliest (and probably we’ll be waiting longer than that). It remains to be seen how close this new series will stick to the games.