Konami has announced Pro Evolution Soccer 2018 will be released in September for PC, PlayStation and Xbox systems.


According to Konami, PES 2018 comes with new features, and modes such as Online Co-op, and Random Selection Match.

The latest edition to the franchise has also had a complete presentation overhaul with lifelike player models, new menus and real player images and integration of PES League across Online modes, including a new 3v3 competitive mode allowing users to join forces to win big prizes. 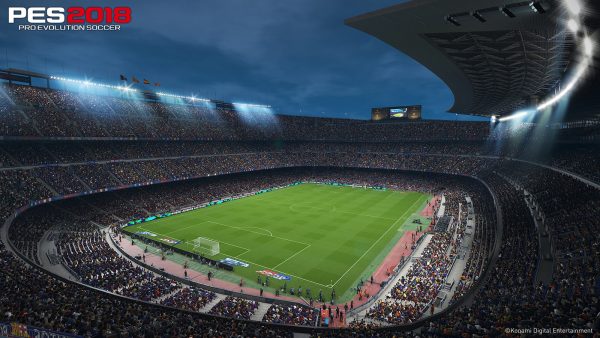 Here’s a list of features per the press release: