Nintendo is reportedly working on a mini version of the Super Nintendo, planned for release later this year. 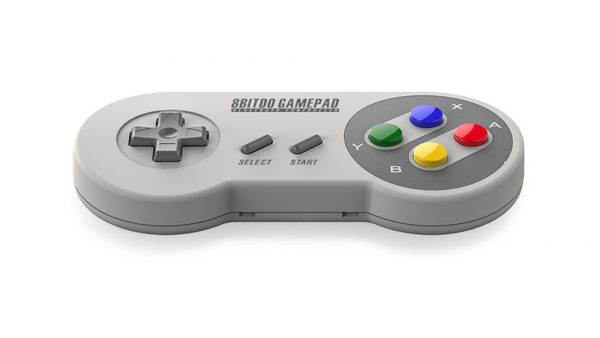 Nintendo is developing another addition to the Nintendo Classic Mini series of consoles. This time, it’s going to be a mini versions of the Super Nintendo Entertainment System (SNES), according to a new report.

Sources “closed to the company” revealed this information to Eurogamer, which added that the mini-console would be available in time for Christmas.

Interestingly, the site notes that the abrupt discontinuation of the NES Classic Mini was due to the Nintendo’s plans to follow it up with a the SNES Mini. The console is said to follow the same plug-and-play setup and will come with pre-installed games.

No details about the number of games, their names, or any other info was provided. That said, there’s no shortage of classic titles on the system, so it would be hard to narrow the number down to a couple dozen.