DICE is not bringing back the season pass model for Star Wars: Battlefront 2. 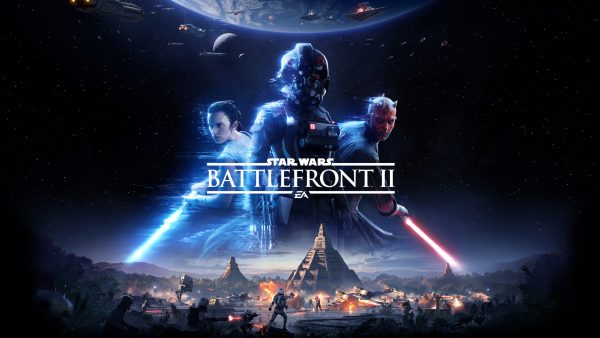 Star Wars: Battlefront 2 was announced over the weekend at Star Wars Celebration. Although the official trailer was brief, plenty of details were shared by developer DICE at the event.

Some of the information pertains to the game’s post-launch support, and it should make fans of the original very happy. The developer confirmed to Mashable that Battlefront 2 will not have a season pass. Though this does not always mean there won’t be DLC packs, creative director Bernd Diemer went to clarify his comment further.

“We decided on that, and it’s one of those difficult decisions because it has so many implications all around,” he said.

“When we looked at the way Battlefront had evolved over its lifetime, with the DLC and everything, we decided, ‘You know what? For this type of game, season passes are not the best thing’. We need to [take it apart] and come up with something better.”

Diemer added that DICE does not want to segment the community, and confirmed that post-launch plans will be revealed at a later date. “[..] we have something different in mind that will allow you to play longer, be [more] invested in the game without having a fragmented community.”

Interestingly, following Diemer’s comments, EA provided the site with a statement saying it’s not ready confirm post-launch plans just yet, which could just mean they haven’t been finalised. It’s unlikely the game’s creative director is incorrect.