Changes are coming to Street Fighter 5, and Capcom is giving everyone a chance to give them a go next week. 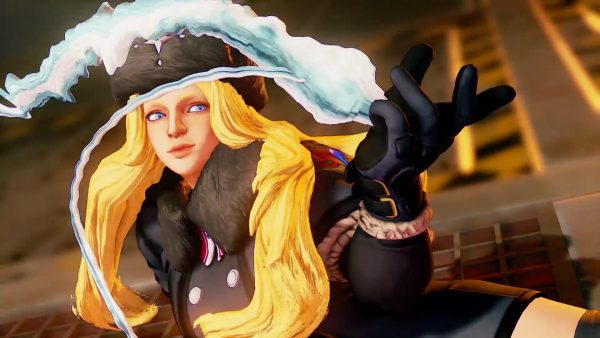 Capcom has announced that some big changes are coming to Street Fighter 5, particularly to the Capcom Fighters Network (CFN).

The publisher said it’s been working hard to address connectivity issues players have been running into since launch, and has now completely rebuilt the CFN for a better online experience.

In order to test it out, Capcom is making Street Fighter 5 free to play on Steam from March 28 to April 3. The beta client will be separate from the main game, and will only include access to the game’s online modes.

Existing players’ CFN username and other stats will carry over to the beta, whereas new players will get to create CFN logins. All of the game’s fighters will be unlocked, including post-launch characters. Anything earned during the beta, as well as stats recorded, will be wiped after April 3.

This build will also come with the season 2 balance adjustments, which is good news for competitive players. Capcom detailed a list of improvements players should see with the new CFN, check out the full thing at the link.