These missions task the player with the elite APEX forces in Mass Effect: Andromeda multiplayer, and will feature new playable characters, weapons and items. Today a new fighter joins the ranks: the Krogan Gladiator.

The first APEX Mission, Drack’s Missing Scouts, is available now through March 27. In it, players are charged with investigating a new map, Firebase Paradox, for a potential kett threat.

Playing the single-player portion? Look no further than our Mass Effect: Andromeda guide. It has everything you need to know, a walkthrough – and even dating tips.


A number of krogan scout patrols have gone missing on a kett-held planet, and their last known position was near the Firebase Paradox – a kett base built around Remnant artifacts.

Players will squad up or send out their Strike Team on these limited time mission and can earn Mission Funds to spend on new equipment items. A new weapon, the Ruzad Shotgun, will become available in Store packs and you can get a look at it below in the gallery.

You can also find out more on the APEX mission in the briefing video above or read the mission briefing posted by Bioware below. 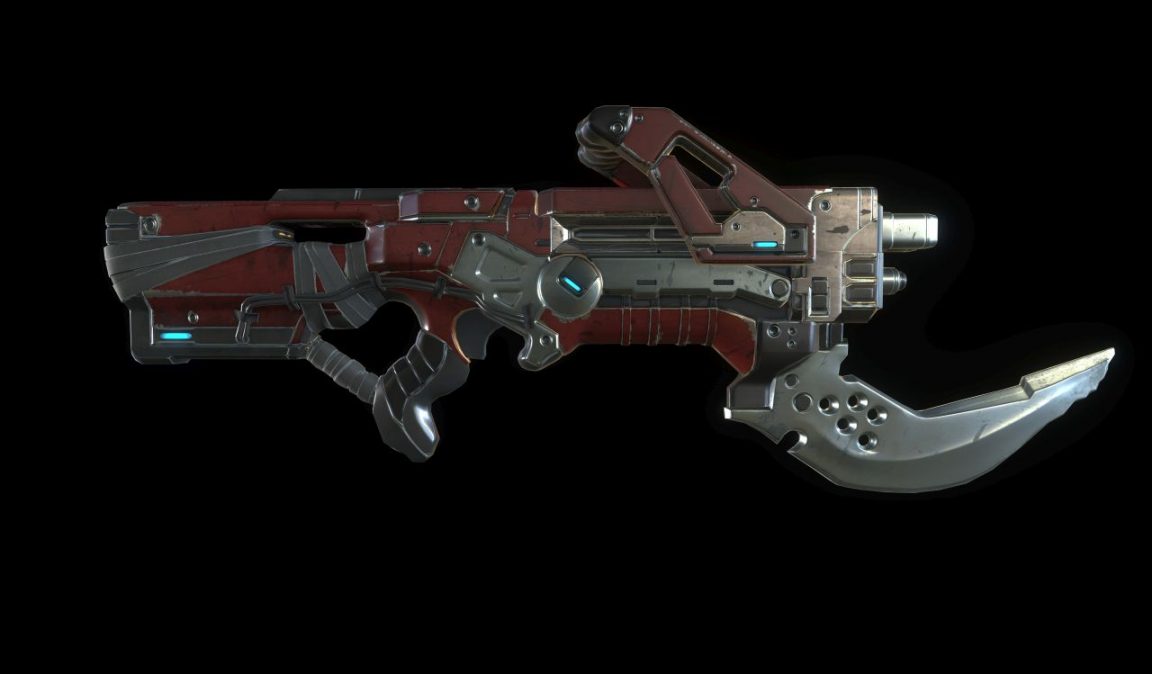 “Good morning. I’ll keep this brief—I know you’d rather be in the field. If we haven’t met, I’m Tiran Kandros. I run the militia here on the Nexus. But I need teams out in the Heleus Cluster: defending our outposts, hunting down key targets, and pushing back enemy forces before they threaten the station. I need elite soldiers and operatives who think on their feet, protecting the Initiative and our allies at any cost.

That’s where you come in. Welcome to APEX.

I’ve seen the dangers of the Heleus Cluster up close. My scouting team was taken by the kett. We got a front-row view of their “experiments.” Counter-terrorism doesn’t prepare you for that kind of butchery.

How did we escape? First, let’s clear one thing up: I wasn’t a “hero.” My restraints were loose, that’s all. The kett were too… busy to notice they’d left a gun lying around. Once I’d freed the rest of the team, we taught the kett a lesson. I still don’t know why everyone acted like I was in charge, even after we got back to the Nexus. But that’s how the militia got started: with good people who knew what we were up against.

Besides the kett, we’ve got bands of outlaws and exiles, out for revenge against the Andromeda Initiative, or credits, or both. And now Pathfinder Ryder’s team has reported these strange “Remnant” machines who can threaten an entire outpost if they’re provoked. You, and the rest of your APEX colleagues, are our first line of defense.

Today’s mission will show us what you’re capable of. The krogan have lost contact with several of their patrols. We’ve tracked the scouts’ last known position to a kett-controlled world—which means trouble. I need you to get down there, hack the kett systems, and bring back any intel on what they’re up to.

This could be the first move of a larger plan by the kett. I don’t like it. But I trust you to get the job done.

Mass Effect: Andromeda was released this week on PC, PS4 and Xbox One.