A sequel to 2014’s underrated The Evil Within hasn’t been officially confirmed, but this job ad may have just spilled the beans. 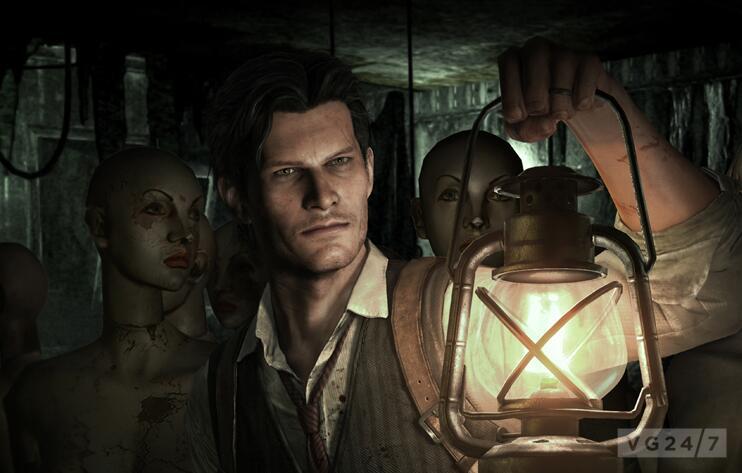 If you cast your mind back a couple of years, you’ll recall Shinji Mikami’s The Evil Within, a horror game that threw a big helping of action into the mix, and that got some pretty good reviews at the time.

Last year, Bethedsa said that the game sold well enough to warrant a sequel, and it looks like that may just be what we’re getting.

A job listing for Psycho Break 2 – the Japanese title for the game – was spotted and posted over on NeoGAF, calling for a translator and Q&A bug reporter.

The position runs from April 10 to October 31, suggesting that we could see a release at the end of the year.

If that is the case, keep your eyes on E3, as if this is legitimate, the sequel will most likely be announced this summer.

Are there any fans of the original game out there, waiting for another installment? Let us know what changes or improvements you’d like to see in a sequel in the comments below.