A new map and some weapon skins have been added to Counter-Strike: Global Offensive. 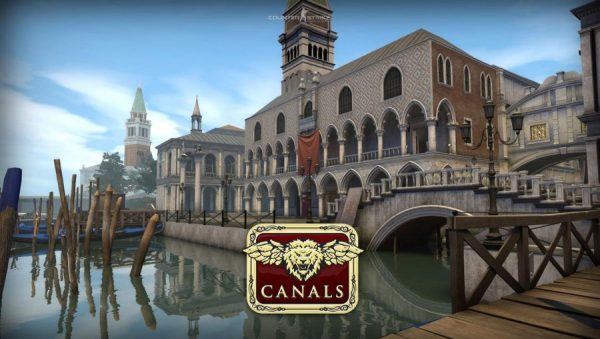 The Canals map in CS:GO is based on real-world environments with each area having its own architectural style and gameplay. Part of it, the CT area, is wide open while the T-controlled territory is a “crescent of smaller spaces” with multiple approaches to each bomb site.

These bombsites will require “different tactics and weapon choices” for each team, and those who use the canal which runs below site B will be able to “stealthily” approach the CT-controlled area and site A. T 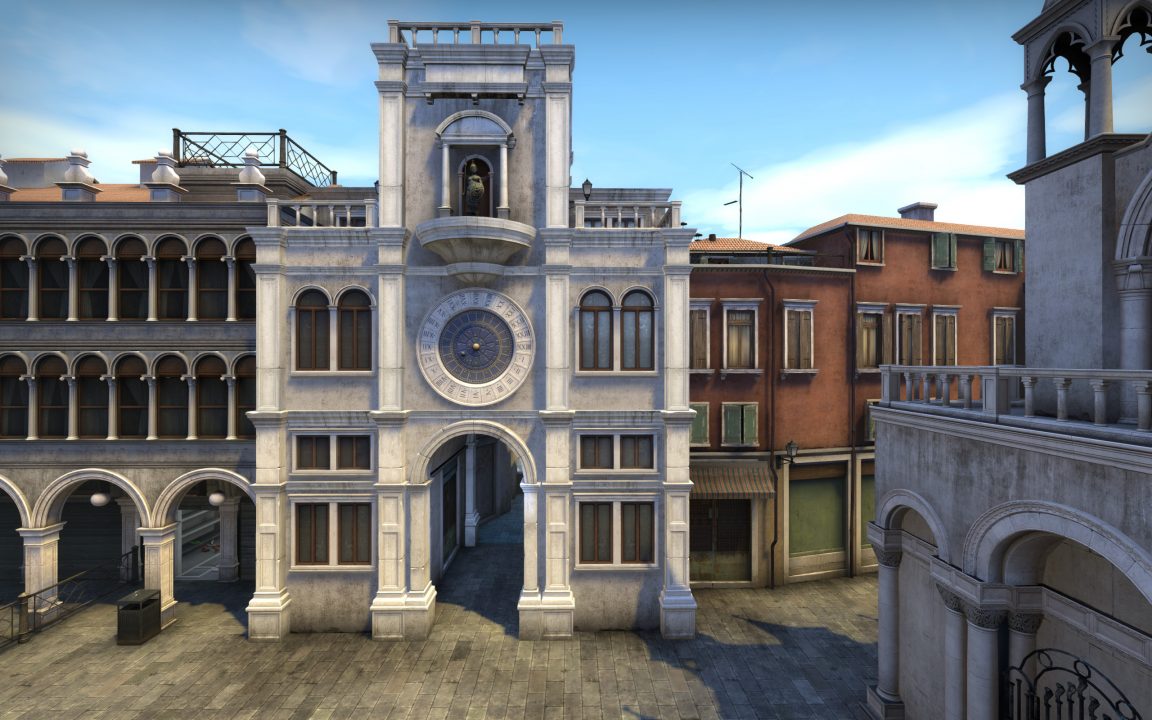 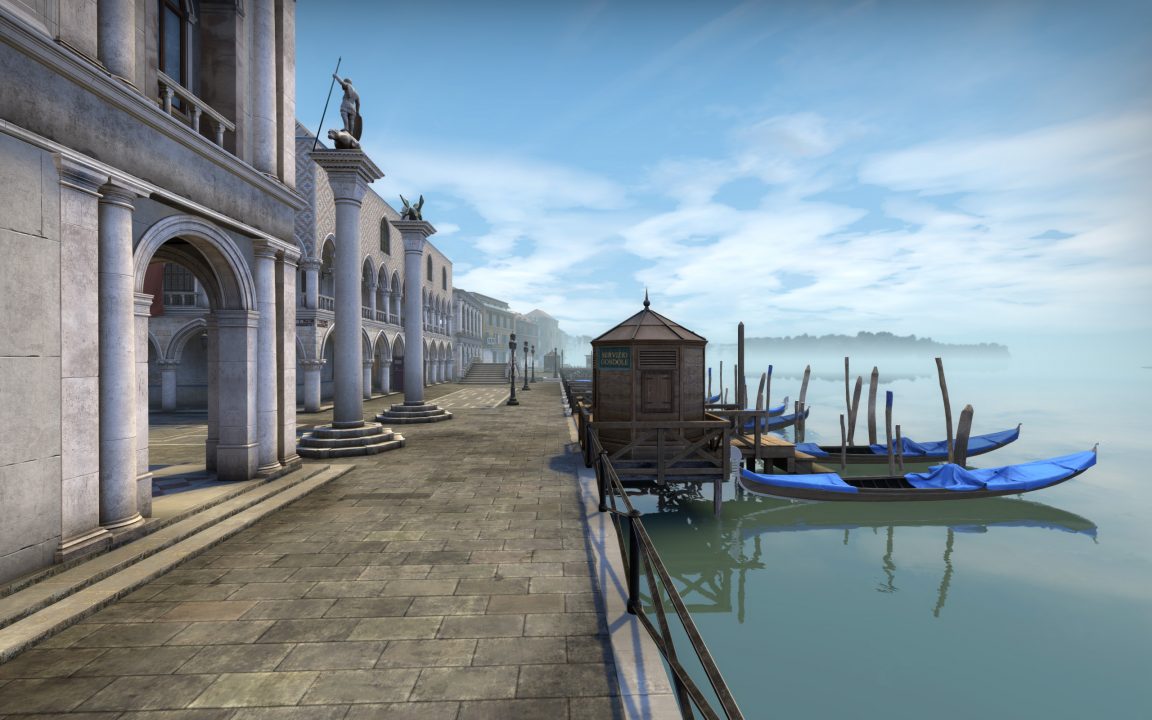 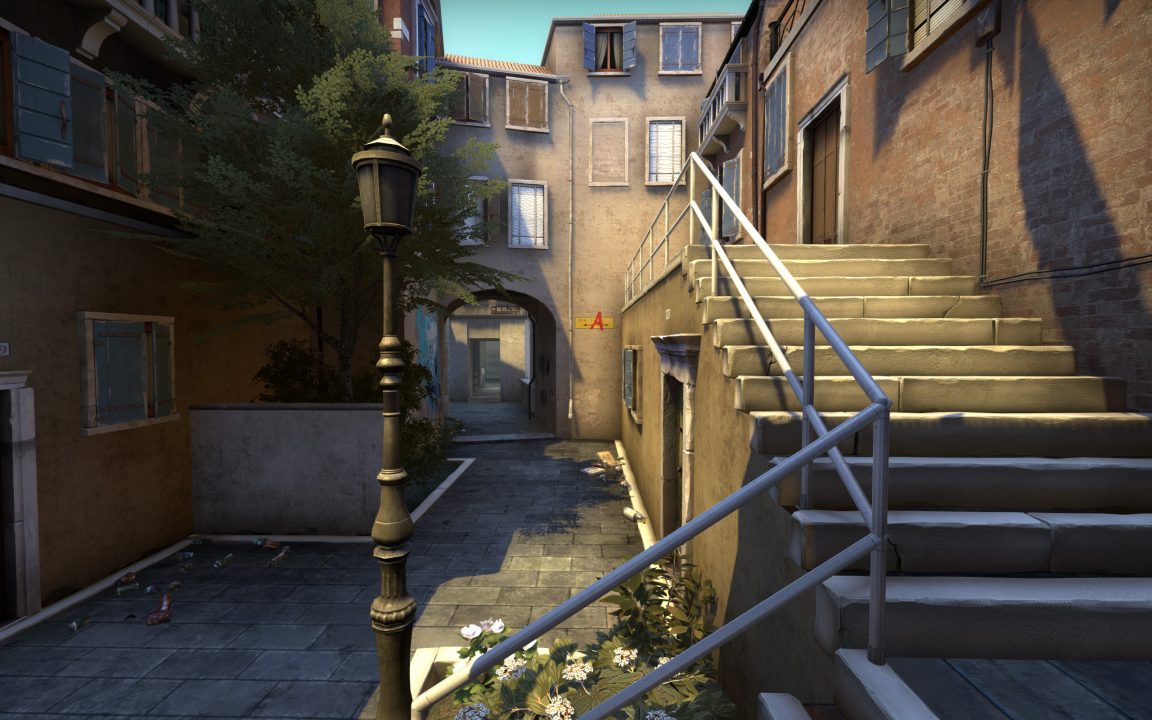 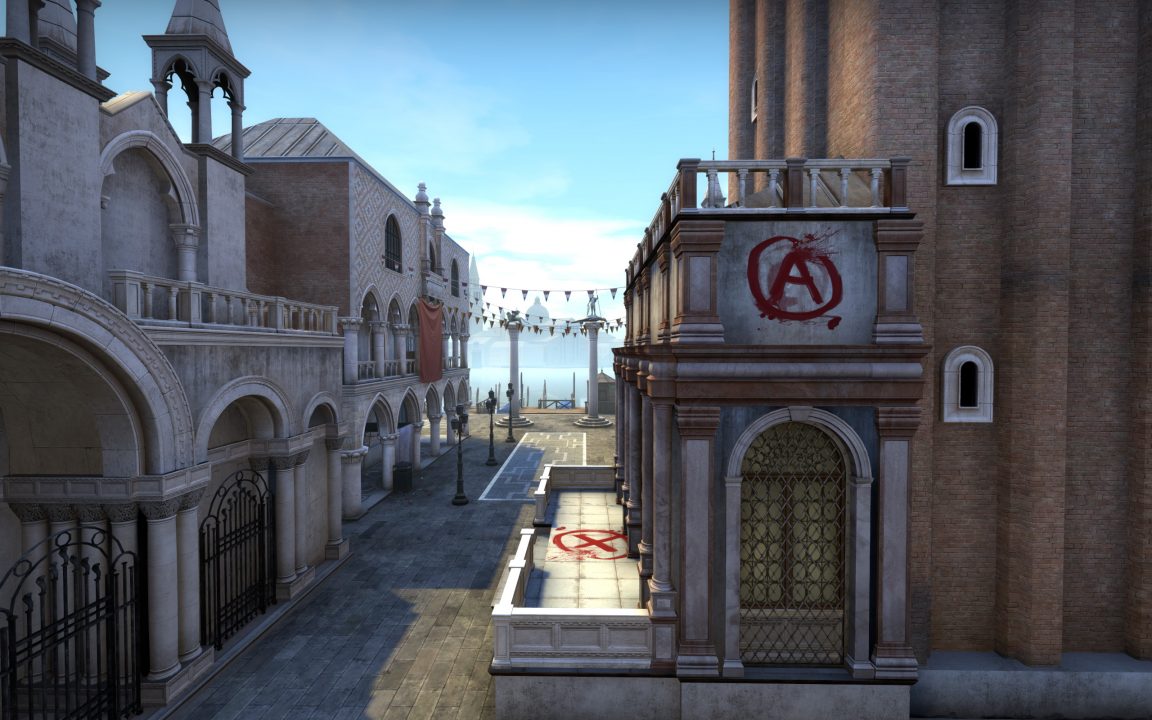 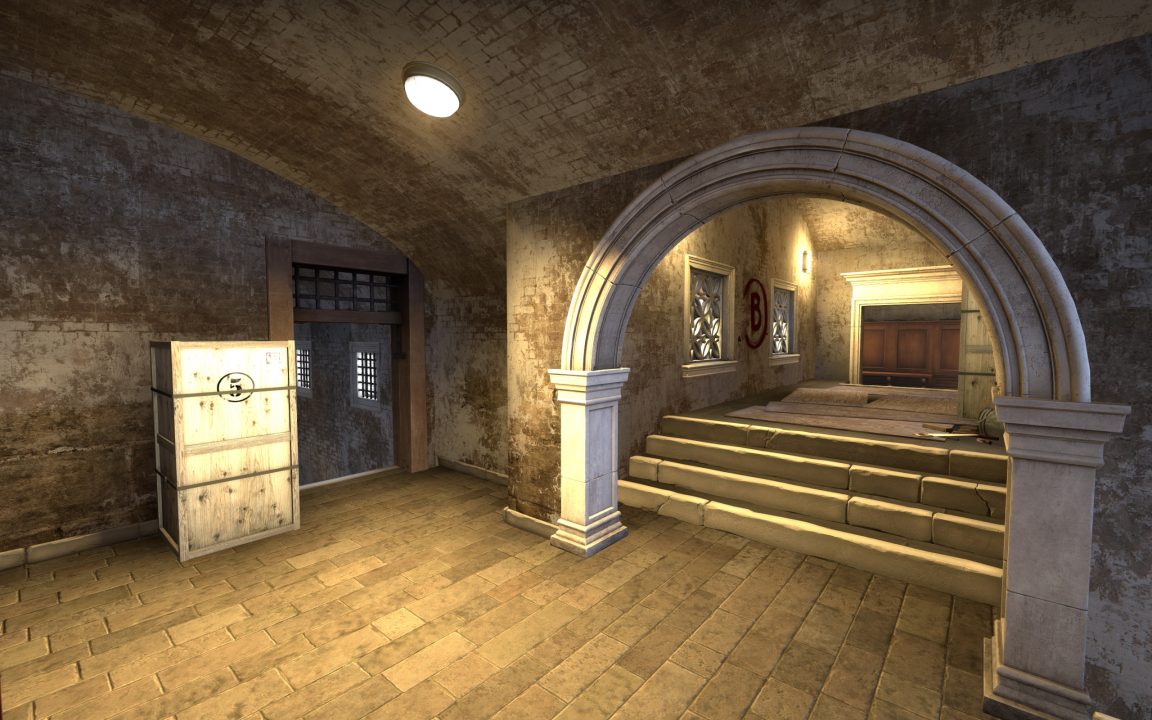 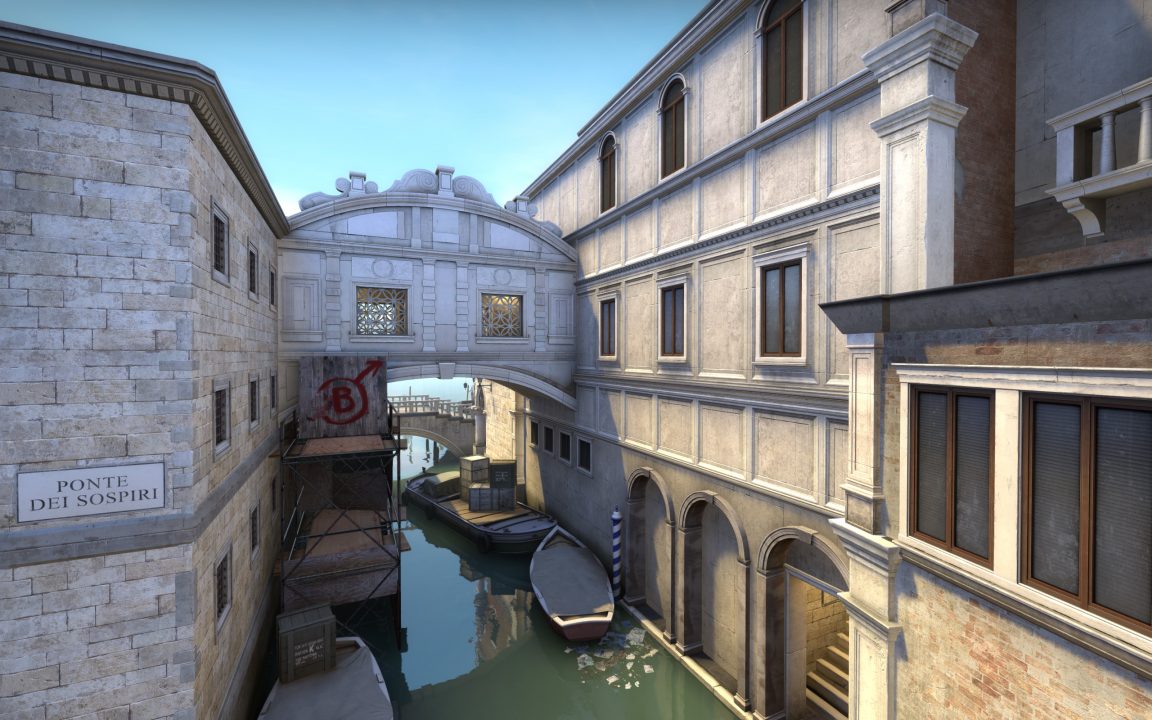 Along with the new map comes the Spectrum Case, which contains 17 community-designed weapon skins and a rare, special item: a second generation of knives in Chroma finishes.

Hit up the CS:GO blog for more detailed information.