John Carmack is seemingly not done with Zenimax just yet. 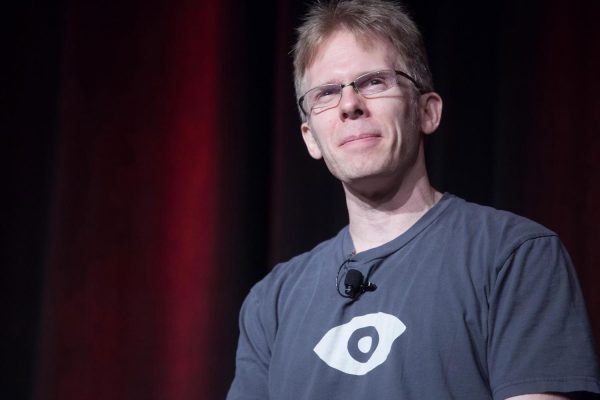 John Carmack, id Software’s co-founder and current Oculus CTO, is suing Zenimax for over $22 million. Carmack, who sold his company to Zenimax in 2009, became a Zenimax employee until he left for Oculus in 2013.

Now, Carmack is suing his former employer for $22.5 million for what he claims to be money owed to him from the 2009 acquisition deal.

Dallas News is reporting that the lawsuit says Zenimax agreed to pay $150 million for the deal, but failed to pay the final instalment in cash. Zenimax is also said to have refused Carmack’s request to convert the remainder into stock.

Zenimax had sent Carmack a promissory note valued at more than $45 million at the time of the sale, when Carmack was a majority shareholder of id Software. The remainder, however, was not paid because of “sour grapes”.

A Zenimax spokesperson told Dallas News in an email that Carmack’s claims are “completely without merit”. “Apparently lacking in remorse, and disregarding the evidence of his many faithless acts and violations of law, Mr. Carmack has decided to try again,” reads the statement.

This follows the lawsuit Zenimax filed against Oculus, which ended with the jury awarding the former $500 million, a lot less than the billions Zenimax asked for.

You can read the lawsuit at the link above.