Final Fantasy 14 Fan Fest 2017 is taking place this weekend in Frankfurt, and this morning, Square Enix announced more details on the Stormblood expansion.

In the video above, Arekkz provides a recap of the announcements for Final Fantasy 14: Stormblood which was announced back in October.

The expansion will come with a new job, the Samurai, which is a DPS class along with the Red Mage job, which was announced alongside the expansion. You can see the video of the job’s introduction below, which also features clips from the Stormblood announcement video.

The Samurai starts out at level 50 and uses the katana as its main weapon. By using various sword techniques along with three forces of nature (flower, moon and snow), the Samurai is capable of dealing heavy damage using stored energy (thanks, Siliconera). 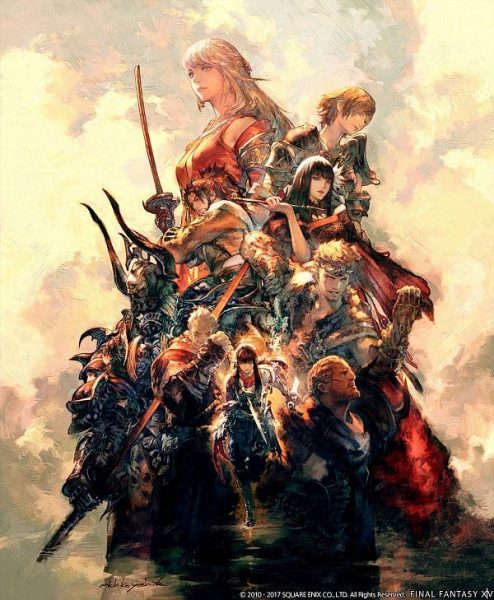 Another Beast Tribe will also join the previously announced Ananta. Called the Kojin, the tribe is made up of traders which reside beside the Ruby Sea. Another new Primal, Susano, was also announced and is dubbed the Lord of the Revel.

Players are also getting a new housing and player hud in the areas Shirogane and Kugane, respectively.

Along with the previously announced dungeon The Bend of Time – Omega, the Azim Steppe and Yanxia were revealed today.

If more on Final Fantasy 14: Stormblood comes out of Fab Fest this weekend, we’ll be sure to let you know.

Stormblood will be released on PC and PlayStation 4 and PC June 30.