There may not be much that can be done about certain technical issues with backwards compatible games on Xbox One, but Microsoft will continue to look into solutions. 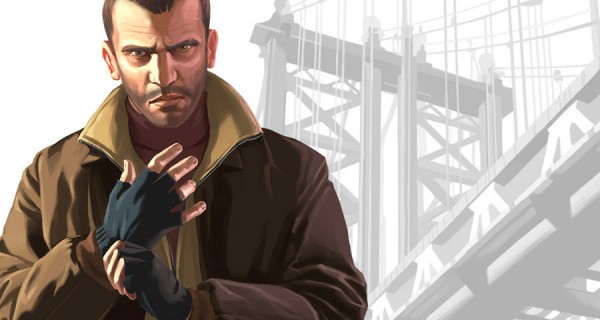 GTA 4 is the latest Xbox 360 game to join the growing list of backwards compatible titles on Xbox One.

Unfortunately, although the game benefits from increased performance on Xbox One, recent analysis revealed very concerning frame-pacing issues, resulting in a worse experience overall. The report suggested a possible solution to this in locking the frame-rate to 30fps.

But it’s not that simple, according to Microsoft engineer Bill Stillwell, who responded on Twitter earlier to confirm that the team is working within the limitations of the game’s engine. That said, Stillwell promised to look into it.

We can't just "lock" an unlocked engine to 30 fps. Bound by the legacy. But we know of the frame pacing issues and are looking at it now.

It’s not uncommon for backwards compatible games to get fixes after becoming available, such as in the case of Mass Effect and Halo: Reach, so let’s wait and see if anything will be done about the GTA 4 issues.