Hideo Kojima says that scaring easily helps when making horror games, but that’s why he won’t be doing one for a while. 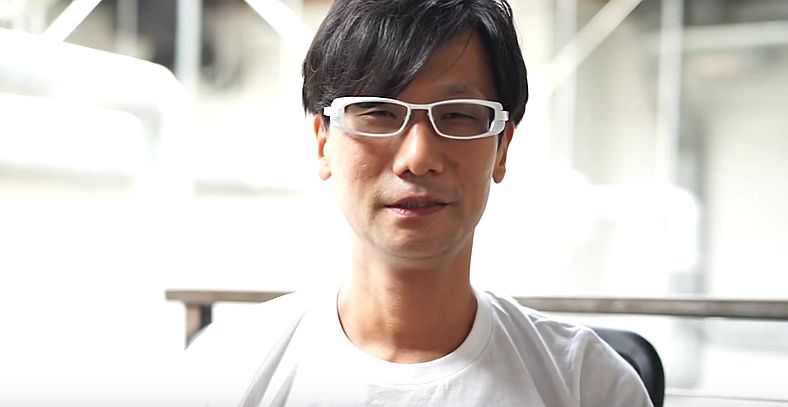 At RTX Sydney, Hideo Kojima spoke with IGN and shared his views on horror games, as well as telling them why he wouldn’t be making one anytime soon.

“I get scared very easily,” he explained. “Actually, this is true of Alfred Hitchcock as well as Steven Spielberg. Because they scare easily, because I scare easily, it’s actually easy for us to make something that is scary, because we understand what is scary.”

Although being a big ol’ fraidy cat has its downsides too apparently.

“But while in that process, we’re constantly imagining, like, terrifying situations so it ends up giving me bad dreams,” he continued. “That’s the reason why I don’t want to make a horror game.”

Sounds perfectly logical to me, but then I’m a wimp too, so I’m likely to be biased. Kojima goes on to share his insight on how to put the major willies up people, saying that the most effective way is to “show them something that’s slightly out of the ordinary” to unnerve and confuse them.

“Also, the unknown. When there’s no information available for something, it’s more frightening.”

Maybe it’s for the best that he’s giving horror games a break for a little while. He’s not the only one that doesn’t want bad dreams.