Rebellion has announced Sniper Elite 4 will feature PlayStation 4 Pro support along with DirectX 12 for PC. 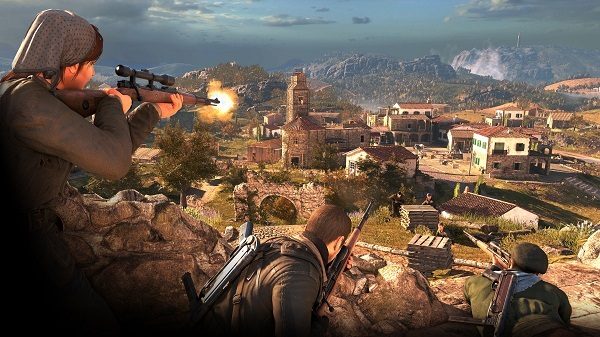 For PC users, in addition to supporting DirectX 12, if you’ve yet to upgrade to Windows 10, the game will of course still support DirectX 11.

Sniper Elite 4 will be released on February 14 for PC, PS4 and Xbox One.