Deus Ex: Mankind Divided itself isn’t free, but these two pieces of it are. 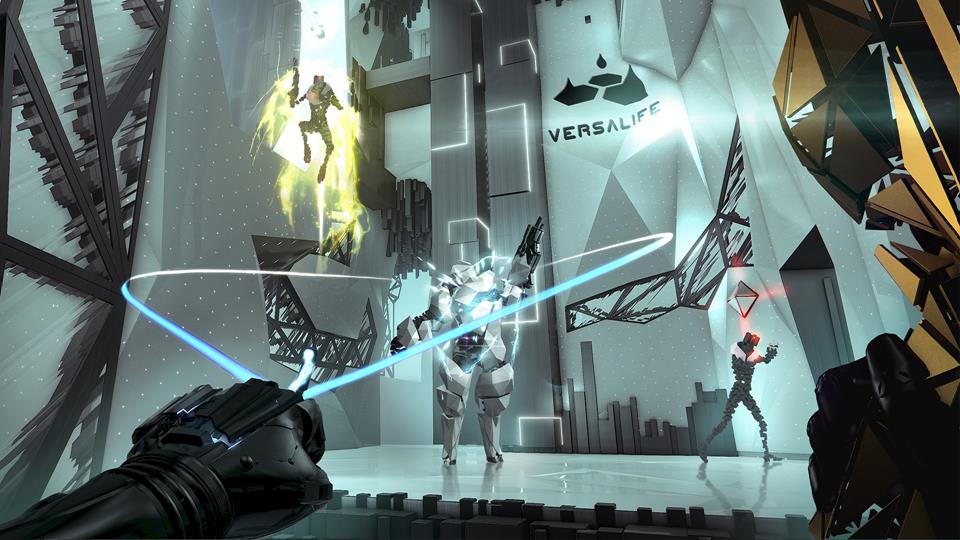 The meatier of the two is Deus Ex: Breach, an arcade-style twist on the series formula which casts you as a hacker infiltrating various corporate servers. Breach is a single-player experience, but there are leaderboards.

Although you can pay real world money for Chipsets, which allow you to purchase Booster Packs and premium skins and weapons, each map contains credits you can use to save up for Booster Packs. Booster Packs are random collections of weapons, consumables, difficulty modifiers and customization items. This mode was originally included as part of Deus Ex: Mankind Divided, and the free-to-play version is identical.