SWAT 4 Gold is on GOG. Why are you still here? 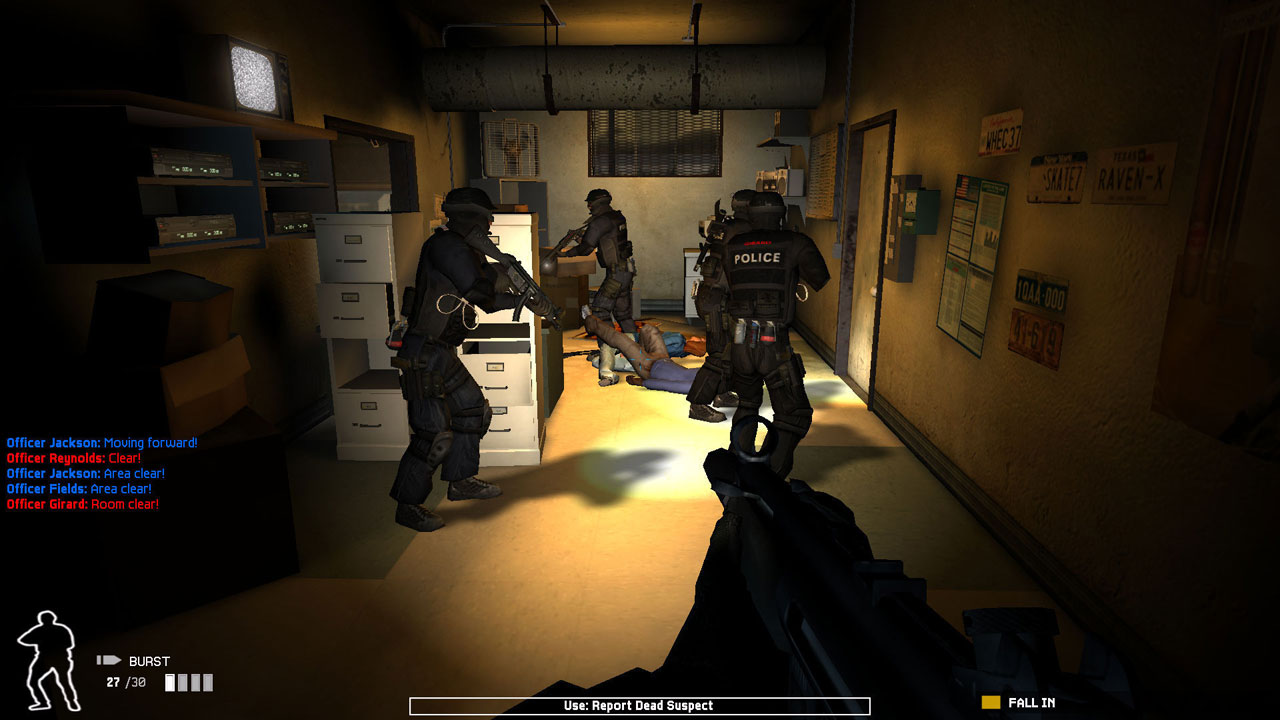 SWAT 4 is a good game that has become something of a legend, both on its own merits and as a consequence of nobody being able to buy it a decade. Who knows what technical wizardry and legal tomfoolery CD Projekt had to go through to get this one back out on the streets, but you can now buy it on GOG.

Developed by Irrational Games and released in 2005, the tactical shooter reviewed strongly and was popular enough in its time, but definitely deserves some more love now. What makes SWAT 4 stand out is how it differs from other tactical shooters; it plays up the police side of things in providing you a stack of non-lethal options and encouraging clean arrests. You’ll need to gather evidence and obey police procedural policies in order to get the green light to pursue a target, too.

Each mission stands alone, which means each tells its own little story – and some of SWAT 4’s near-mythical status stems from the impact these understated narratives had on players back in the day.

Like many squad-based shooters you can play SWAT 4 in four player co-op or alone, but unlike many of its contemporaries, SWAT 4 gives you really fine control over your AI squaddies if you’re playing alone.

There’s also a competitive mode, and community resources mean there’s stacks of SWAT 4 content out there to discover should you get sick of what’s bundled into the base game and expansion. In short, a pretty good time for $10.