Thatgamecompany will release its next project this year. 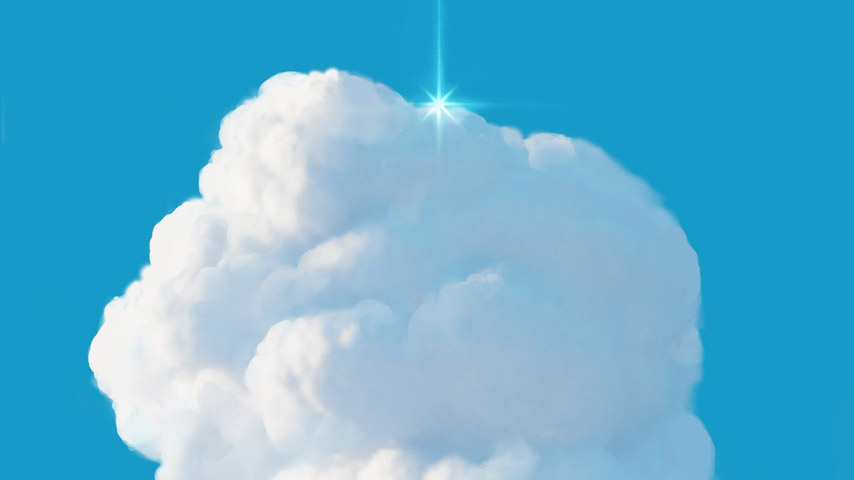 Lauded indie dev thatgamecompany has confirmed its next project will release this year, which is a comparatively quick turnaround for the determinedly perfectionist studio.

Replying to a fan on Twitter, the developer reiterated that platforms have not been announced but a 2017 release is on the cards anyway.

Currently only known by the code name “thatnextgame”, the project is apparently all about giving.

From other things the team has let slip, we think it might be designed for touch devices, and have some multiplayer component.

It’s the first release from Jenova Chen’s team since Journey, which turned out beautifully despite a protracted and stressful development period. Many of the studio’s key figures left to pursue other interests after Journey shipped.