Those looking forward to Mass Effect: Andromeda should keep their eyes glued to the internet today. 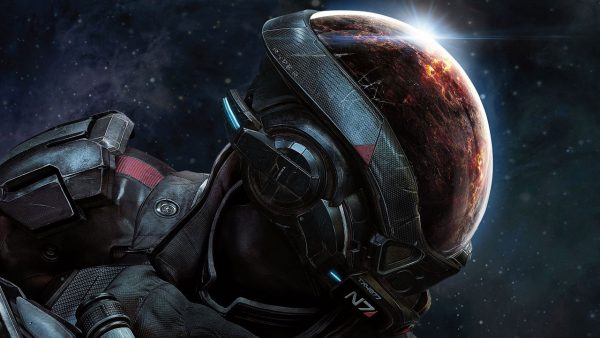 According to a tweet from producer Michael Gamble, information on the upcoming title will be provided during CES 2017.

Gamble didn’t go into details, but hopefully we’ll get a new trailer or a firm release date today come 10am PT/1pm ET/6pm UK.

More information on the game, particularly footage, will be on-hand during Nvidia’s CES keynote address tonight. It takes place at 6.30pm PT/9.30pm/2am UK and will be livestreamed through Nvidia’s corporate blog.

Mass Effect: Andromeda is slated for a spring 2017 release on PC, PS4 and Xbox One, but it wouldn’t surprise us if it happens to be pushed back a bit. You never know, though.

We will definitely let you know either way if such information is provided.