World of Warcraft fans can fill their home with those dusty old “book” things. 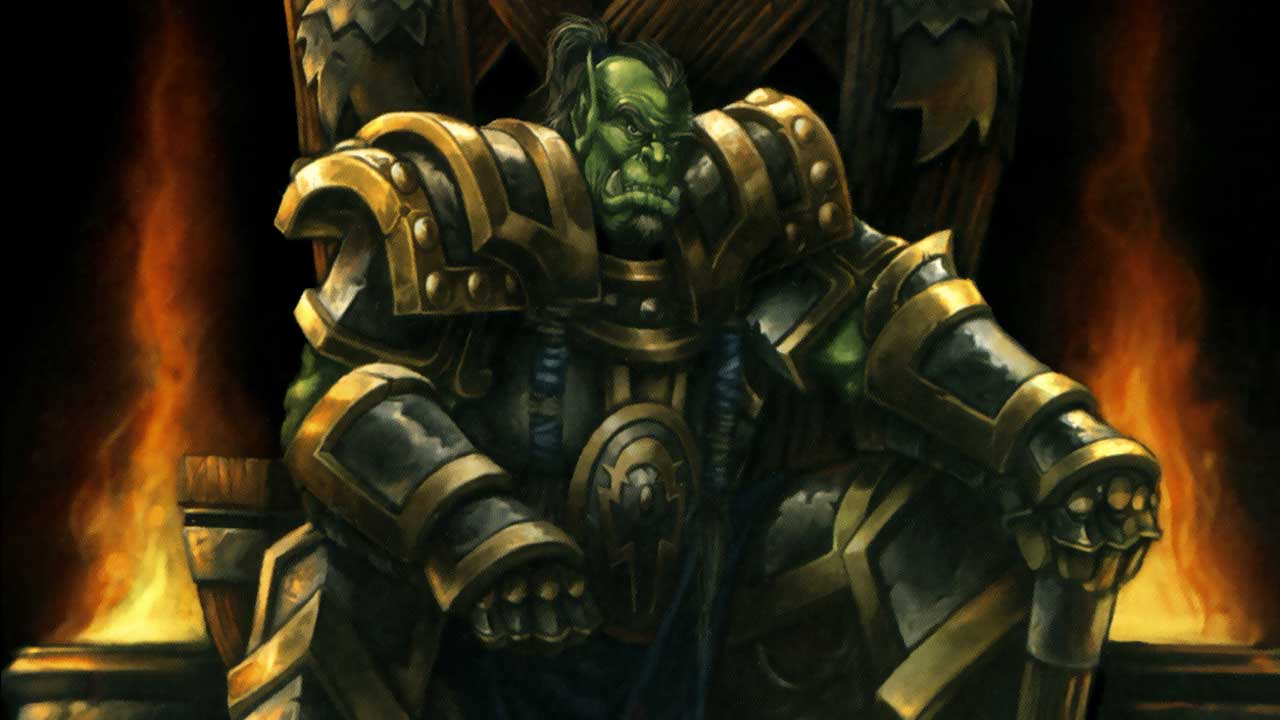 World of Warcraft has produced plenty of merchandise over the years but now Blizzard has launched a whole new division, Blizzard Publishing, to handle a spate of new paper releases.

The company said the new division will produce new works as well as bringing back out-of-print ones, and specifically name-dropped Warcraft, StarCraft and Diablo.

All of above are available right now on the Blizzard Gear store alongside Blizzard’s previous collection of publishing and media products.

In the future, look for the return of the out-of-print Blizzard Manga line, starting with Warcraft Legends: Volume One and Volume Two, as well as the Art of Hearthstone and Cinematic Art of StarCraft.

Beyond that, Blizzard also said it has plans to expand both the Blizzard Legends novels and Blizzard Manga lines to other Blizzard properties outside Warcraft.