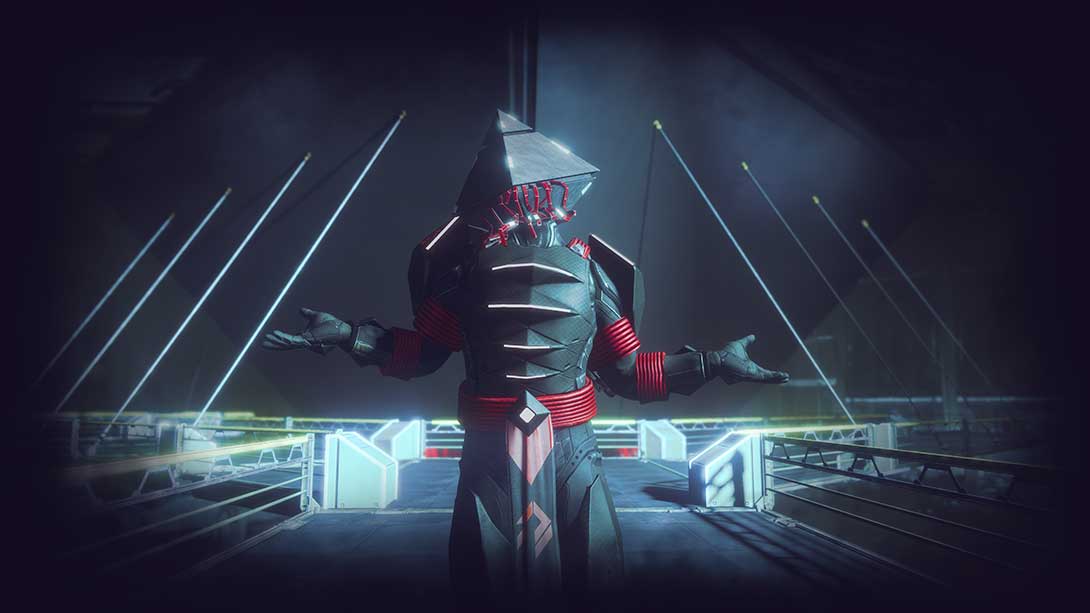 Destiny 2 is not a secret – both Bungie and Activision have said it’s coming in 2017. But that doesn’t stop us wanting to know more, and it’s possible our curiosity will be rewarded pretty damn soon.

In the latest Bungie Weekly Update, the developer’s regular communication with Destiny fans, it outlined its schedule for the next two weeks: a “random and light” update over Thanksgiving for starters.

“The week after, we’ll be packing our bags for Anaheim, CA,” Bungie’s David “Deej” Dague wrote. “The particulars of our mission are still a mystery. We’ll cross that finish line soon.”

PlayStation Experience takes place in Ananheim, California, on December 3 and 4. While the show has hosted reveals, note that it’s also very close to the December 1 The Game Awards – and event well-known for new game debuts.

So: could we see a Destiny 2 reveal at The Game Awards followed by some sort of early public demo or event at PlayStation Experience?

It’s not impossible, but don’t get too excited – last time this happened we got Sparrow Racing League, which is expected to return this year. Personally I’d be happy to hear about any content releases for Destiny between now and Destiny 2; surely we won’t have to go without new content through September 2017…? Oh gosh, maybe we will.