Today’s Mass Effect: Andromeda trailer has you excited? You can spend some of that energy playing the original games! 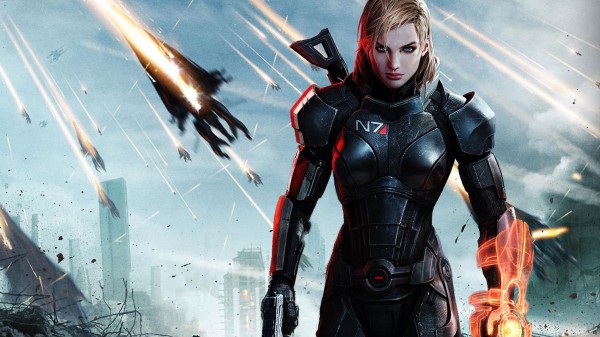 Microsoft and EA have announced that both Mass Effect 2 and Mass Effect 3 have joined the list of Xbox 360 backwards compatible games.

This means you’ll be able to insert the Xbox 360 disc into your Xbox One and have the game download the full install. You’ll need the disc to play, unless you own the games digitally. In which case, you’ll find them under the ‘Ready-to-Install’ section on Xbox One.

You won’t even need to have the full set of discs, just the first one for each game.

If you don’t want to fumble around with discs, and don’t own either of them digitally, EA also announced that both games have been added to the EA Access vault. You can download and play them from the EA Access hub for as long as your subscription lasts.

This means the entire trilogy is available on PC and Xbox One, as part of EA and Origin Access, including all DLC.