An updated list of all confirmed games coming to PlayStation 4 Pro. 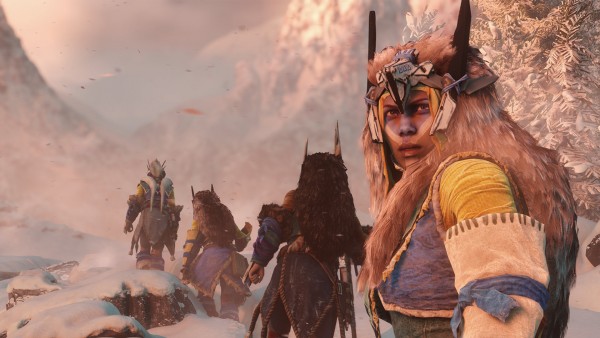 With the announcement of the more powerful PlayStation 4 Pro, a number of developers and publishers have revealed plans to update some of their existing games to take advantage of the increased power, in addition to supporting the console with their upcoming titles.

Every past PlayStation 4 game will work on the PS4 Pro, that much is known. The trick here is that only some of them will see benefits from doing so, though only after some development work (patches). The same is also true for future and unreleased games, though these have a much better chance of being enhanced for PS4 Pro than existing titles.

The nature of these upgrades vary from one game to another, and the results also differ, depending on the type of TV you have (HDTV or 4K), and whether or not that TV is HDR compatible.

We’re going to split the games into two lists, one for existing games that will see patches and improvements on PS4 Pro – so called “forward compatible”, and another for upcoming titles that have been confirmed to release on and take advantage of PS4 Pro.

Games not getting PS4 Pro support

• Order the PS4 Pro from Amazon

Just like our mega release dates list, this one will also be updated regularly as more and more developers announce special features in their games when running on a PlayStation 4 Pro.