You’re going to need all the time you can get to download these two big Call of Duty games. 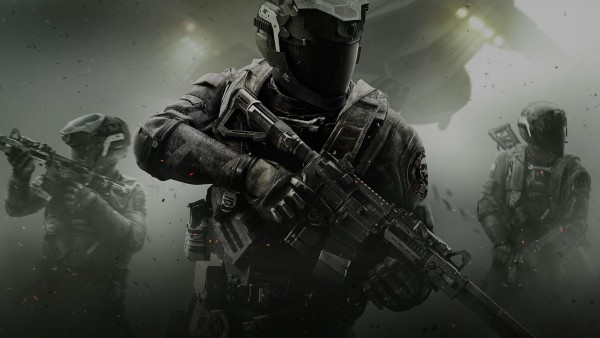 Activision has made Call of Duty: Infinite Warfare and Modern Warfare Remastered available for pre-load on Steam, a couple of days before the launch on Friday.

The pre-load is available to anyone who pre-purchased the game, and the combined size for both is pretty big. Infinite Warfare is just over 74GB. As for Modern Warfare Remastered, it’s split between two downloads, one for the single-player at 44.87GB and another for multiplayer that’s 25.11GB – for a total of around 70GB.

So, if you’re a Legacy or Legacy Pro edition owner, you’re looking at a just below 140GB of downloads. Since the pre-load went live last night, there may not be enough time for some players to grab everything, so you’d best choose one of the two to download first.

It’s also worth noting that, more than likely, you’ll need both parts of the Modern Warfare Remastered package before it lets you play either. That’s how it usually is with Call of Duty games every year, unless Activision finally changed things this year.

Infinite Warfare and Modern Warfare Remastered release this Friday on PC, PS4, and Xbox One.