This game is tiny, but listen – it’s amazing. 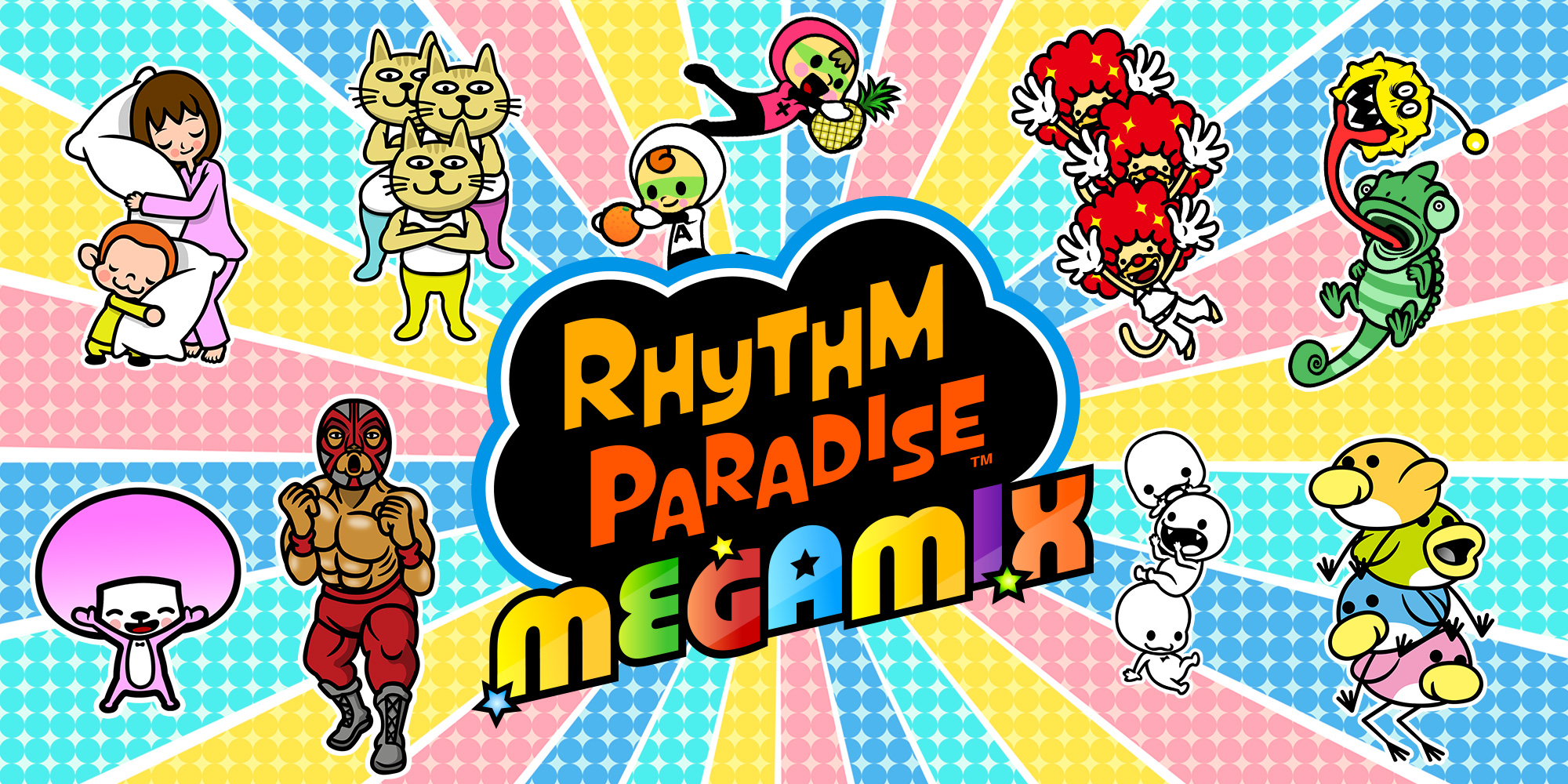 Sometimes, the best thing a game can possibly do is focus. Rhythm Paradise (Rhythm Heaven in North America) is one of the best examples of that out there. It gets rid of all the possible complexities and strips everything right back: It’s just about a button press. Sometimes, rarely, it’s about two. It’s simple and, dare I say, almost perfect.

We’re often a bit more focused on the big triple-A titles here on VG247, but every now and then one of us sneaks the time to write a story like this for a game that just bloody well deserves it. Some of you might already know the Rhythm Paradise series, a simple set of games that task players with numerous simple rhythm-based challenges that last a couple of minutes a piece.

“All you do in those games is press A and occasionally B, but they’re amazing. I love it.”

The series has appeared on the GBA, DS, Wii and now appears here on the 3DS. The promotion for the game boasts that this is the first time it features a story, but none of that really matters. The game even acknowledges this at the first, gleefully noting this isn’t one of gaming’s “big and serious” stories.

Its narrative is instead twee and sweet, and the game has a rather earnest tone that thanks you for playing it repeatedly. The characters are well-written but simple sketches, often by design walking cliches: and that’s because this is really all about the rhythm.

It’s like Rez, really, but rather than psychedelic visuals Rhythm Paradise goes for cute cartoon characters and sound effects. It works.

One mini-game from the Wii version, Ringside, makes a return here, and I was ecstatic. “Wubadubaduba is that true?” is something that’s been seared into my memory since 2011. The same is true of that bloody cat that goes “Ba bam bu bum”. The linked clips are from the Wii game, but these games are a few of several to make a return here on 3DS.

All you do in those games is press A and occasionally B, but they’re amazing. I love it. The music is always memorable and perfectly built for the mini-game in question. You slip into that trance-like state, and suddenly your foot is aggressively tapping along to keep the rhythm. So entranced was I that on a train a grumpy old man tapped me on the shoulder to whine about my foot-tapping.

The game is well aware of its visual element and uses it well. Sometimes the game will fade music down to encourage you to count on your own or watch the visuals. Other games have a visual consistency that matches the music, but then yank that out from under you by removing the visual cue leaving only the rhythm.

I love it. I love Rhythm games anyway, as my hundreds of Rock Band DLC songs can attest, but the simplicity here turns it into something deceptively addictive and lovable.

The games are always simple, but in keeping them so the focus for more skilled players becomes more about perfect runs than it is just survival. You work through levels and unlock more games, then the game throws you its best curveball: remixes.

Each game has its own music and lasts a couple of minutes, but remixes string games and mechanics you know together around a new track. The rhythms and patterns taught to you by games individually must now be deployed in these challenges when games seamlessly switch from one to the other mid-track. It’s satisfying and challenging.

“This is the definitive entry in a series that truly deserves its cult classic status.”

Often the remixes are accompanied by some Japanese pop track with overly earnest lyrics and an annoyingly catchy hook. These are available in both translated English and Japanese versions, a lovely touch. The remixes are really great – here’s a link to one from the Wii game to avoid spoilers for this game. You’ll see how complex they get in terms of rhythm.

The sort of immediate satisfaction these games offer appears to be in the lineage of its team since many of the same people also make the WarioWare games, which are also excellent mini-game collections. Some are better than others, but the general quality bar is set high indeed.

There are over 100 games on the cart, most of them returning hits from the previous four Rhythm Paradise games. That’s why this is a megamix, but there’s no shame in it – this is a fantastic package. It’s rounded out by a bunch of all-new games and 10 new remixes.

It’s hard for me to fault this game. I love it a lot. It’s not quite perfect, obviously, but the issues are minor. I think it takes too long to get to the remixes. There are a few dud games. There’s a lot of repeated content for old hands, like me. But, honestly, so what? What’s there is great – it’s one of my favourite games of the year.

Rhythm Paradise Megamix got a digital-only release in North America a few months ago, and hits Europe this week with both digital and physical releases. It’s never going to set the sales charts alight, but this game is special. This is the definitive entry in a series that truly deserves its cult classic status.